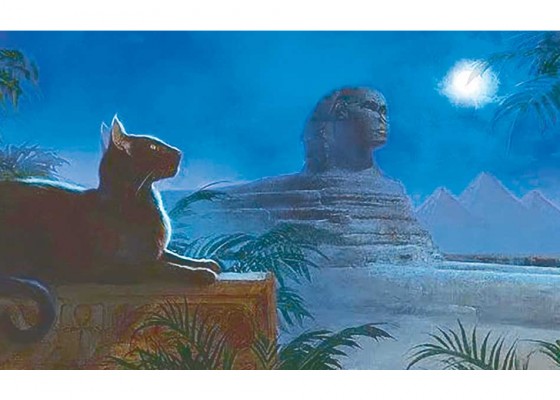 A Fluffy Pet next to Us

According to scientists, the ancestor of the domestic cat appeared 9 million years ago, and it was domesticated later than other animals. Africa is considered its homeland. When the fertile land of ancient Egypt gave rise to intensive farming, probably 9,000 years ago, farmers faced a problem. Rodents are crowded where there is a lot of grain. Fluffy pets were their only salvation from rodents. In gratitude, the ancient Egyptians let cats, or rather, wild Nubian cat that was somewhat domesticated at that time, into their homes. Together with their hunting qualities, the beauty of these animals delighted the owners of the houses, who deified their pets. According to Herodotus, the ancient Egyptians embalmed and buried cats in special stony sanctuaries. 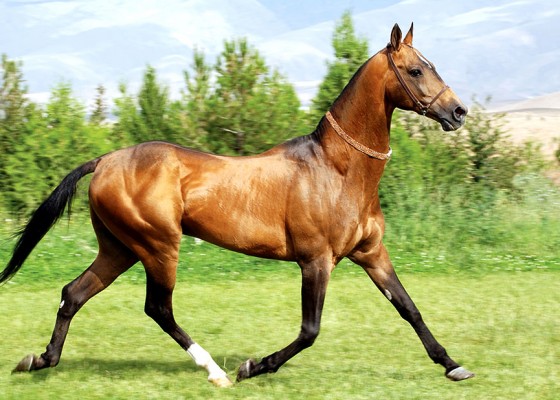 The Turkmen horse is the specimen of swiftness and beauty

During the Epoch of Might and Happiness under the guidance of our esteemed President protecting the cultural heritage of our people who made a great contribution to the development of the world culture during millennia, enriching and popularizing it in the world are one of the primary trends. In our country a wide range of works carried out on giving new shades to national traditions connected with horse breeding art of the pure Ahal-Teke horses, the roots of which go back to ancient times, on enriching them with the new content and on drawing actively the young generation in horse-riding sport. Besides that wide-scale works on further improving of the pure Ahal-Teke horses are carried out in our country. Our horses, which are the inseparable part of national and world culture, serve as the source of inspiration for poets, artists, sculptors during centuries by their beauty, harmony, quickness and faithfulness. Because the national value created by our ancestors and given to the world attracts the attention of well-known scientists, horse breeders. 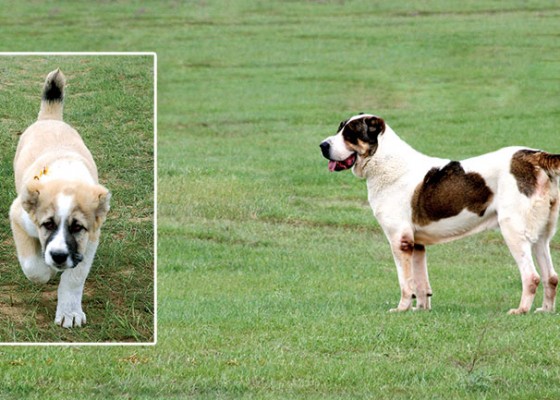 The Turkmen people are known for their significant contribution to the material and cultural treasures of the world, preserving their national values throughout their ancient history. The Akhal-Tekke horses, Turkmen carpets, Turkmen Alabay dogs are our national values, which are formed at the level of unique art. The Turkmen alabay dog belongs to the world-famous breed of dogs, which has been considered a loyal companion and friend from ancient times to the present day. It is the pride and inalienable protector of the nation. Its statues found in Altyndepe and Gonurdepe, Parthian rites depicting a dog found in ancient Nisa, paintings on the walls evidence about their roots in the history of mankind. 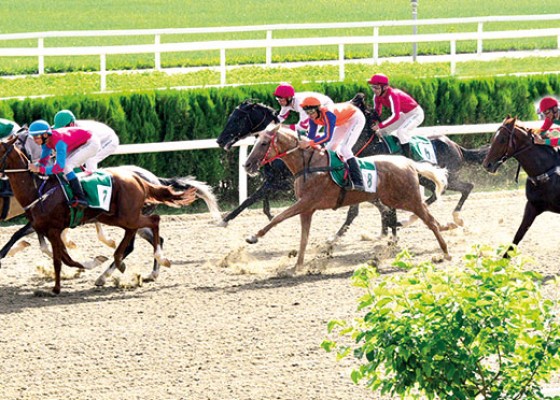 The Turkmen Horse is the model of quickness and beauty

The Akhal-Tekke horses, the pride of our people have become the valuable part of the world culture. The books written by our National Leader, devoted to Turkmen horses becoming popular in the world created wide opportunities not only for our people but for the world community to get acquainted with valuable information about Turkmen horses. Our people connect their great traditions, their world outlook and great successes with horses. Our esteemed President in his book «A Horse — a Symbol of Faithfulness and Happiness» tells about the interconnection of the past, present and future. Besides that our National Leader notes in his books that Turkmen horse became the symbol of beauty, perfection, devotion, natural harmony, human talent and diligence. Today the Akhal-Tekke horse with its rapid pace has become the symbol of great achievements in the development of our Fatherland. Our National Leader expressing with his whole spirit the respect and love of our people for horses, the works on taking care about horses, protection of the purity of species of Akhal-Tekke horses, increasing their number put on the level of the state policy. The National Holiday of the Turkmen Horse held in our country every year in reality is one of the bright symbols of the best customs and traditions of our people and such values have created the unique culture, spirit of the nation. In accordance wi