To Protect Endemics and Rare Species of Flora 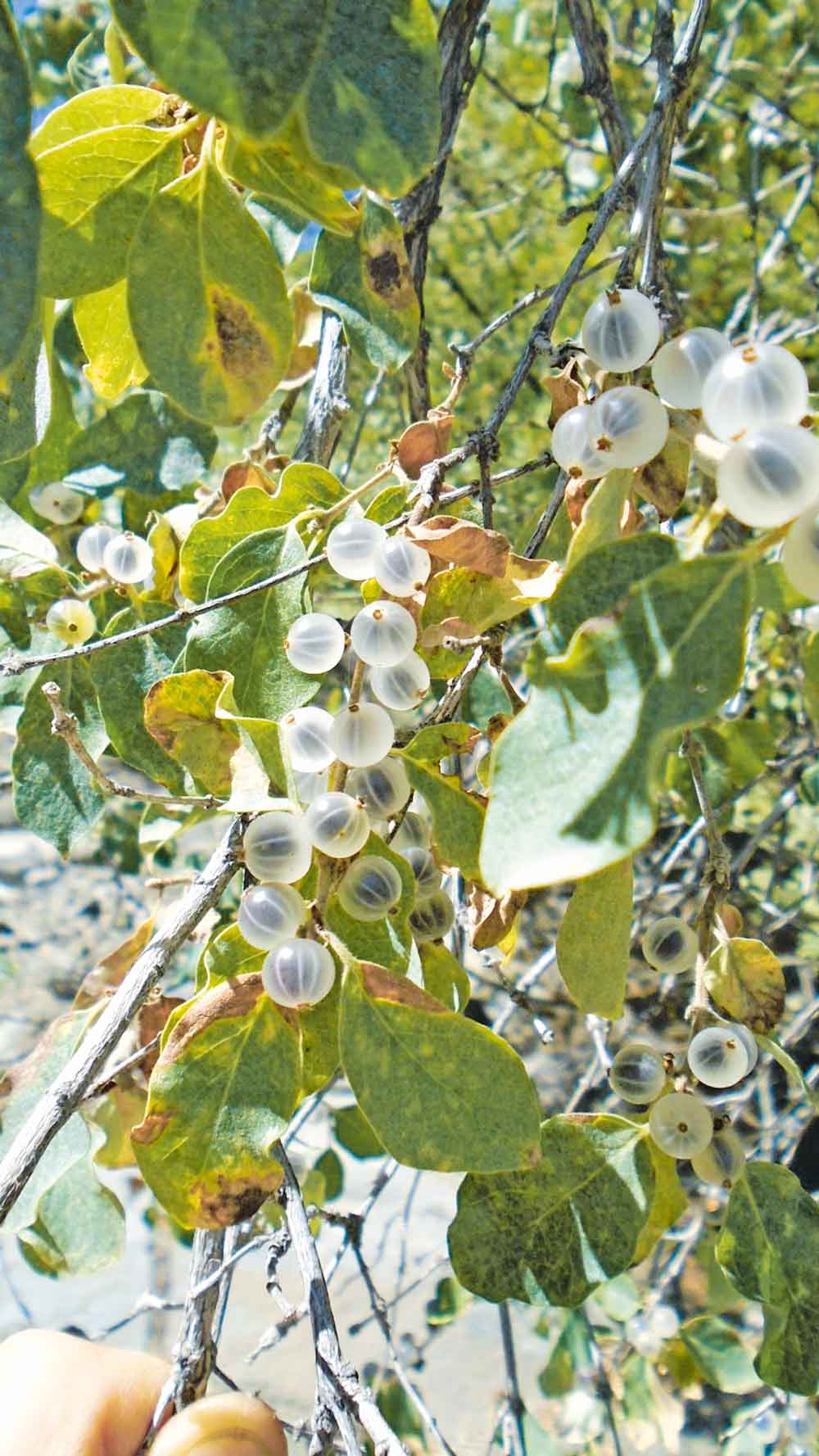 The compilation of the next, fourth, edition of the Red Data Book of Turkmenistan, which taxonomists often refer to when studying the biology of rare species, is at the final stage. One of the compilers of the scientific work of the flora section is the senior research worker of the laboratory of forest and pasture ecology of the National Institute of Deserts, Flora and Fauna of the Ministry of Agriculture and Environment Protection of Turkmenistan Guljamal KURBANMAMEDOVA. For readers of the newspaper, the scientist explains the nuances in the general concept of rare plant, offering to expand the boundaries of understanding of such a status, because the identification of a low abundance of a species does not always clearly indicate the need to take measures to protect it:

“The small number of plants with a limited habitat due to anthropogenic causes is understandable; it arises under the influence of various forms of human economic activity or from recreational loads. If we consider the rarity of species of natural origin, then it can be conditioned by various factors; scientists divide them into biotic and ecological, while not dependent on humans. Then the circumstances that limit the size of the population are not always regarded as indicators that can threaten the state of the species. Under normal life activity, including self-renewal, the biological resistance of plants can be quite reliable, and there is no reason to classify them as items of the Red Data Book. If the age composition deviates sharply from the normal type, for example, the absence of undergrowth or the loss of the generative function by individuals, then this rare plant may become extinct. In this case, a group of leading botanists decide to drop the species from the conservation list of the Red Data Book of Turkmenistan or to add it to it.”