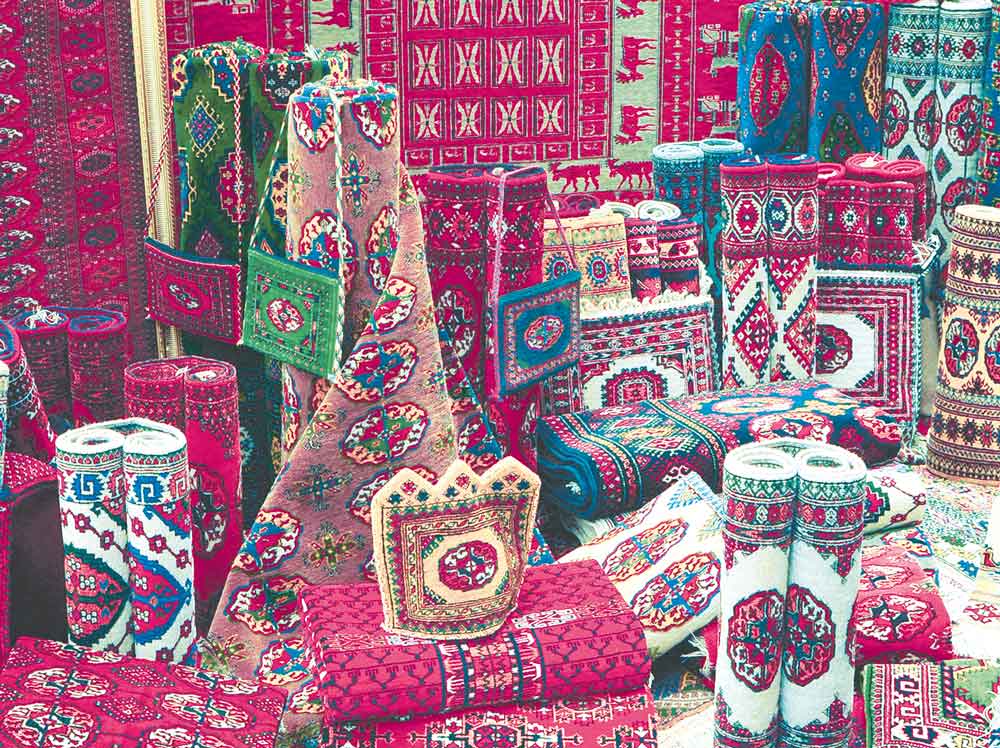 The achievements of Turkmenistan in foreign economic activity, closely related to the strategic plans of socioeconomic development, contributed to the country’s entry into the world market. At this stage, an essential role is played by efforts aimed at the effective inclusion of the national economy in the system of world economic relations and the realisation of the economic advantages associated with this. An important tool for achieving this goal is the development of cooperation with the World Trade Organisation.

International practice shows that in the development of a country, foreign economic activity has a significant impact on the entire economic system, stimulating domestic manufacturing industries to produce a variety of high-quality and competitive products. And thus, in modern conditions, the consistent integration of Turkmenistan into the world trading system is an important factor in developing market relations, building up and diversifying the country’s export potential and increasing its investment attractiveness. And now, due to the growing role of global integration processes in the implementation of foreign economic activity, one of the most important goals of Turkmenistan’s foreign trade policy is accession to the World Trade Organisation.

Batyr BERDIYEV,
Head at the Department, Directorate of the Study of Commodity Circulation in Internal and External Markets, Ministry of Trade and Foreign Economic Relations of Turkmenistan. Photos: Hasan MAGADOV