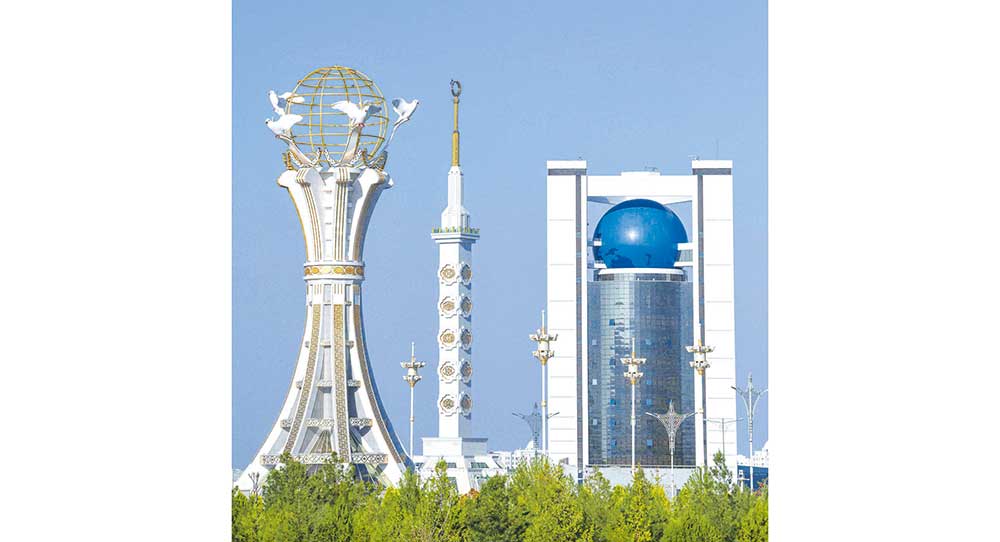 The prospects of the model of mutually beneficial connectivity of Central and South Asia were discussed by the participants in the International High-Level Conference entitled “Central and South Asia: Regional Connectivity, Opportunities and Challenges”, which was held in Tashkent on July 15-16. The forum brought together 600 representatives from about 50 countries of the world. The agenda included issues of developing cooperation in the transport, logistics, energy, trade, economic, cultural and humanitarian spheres. The delegation of Turkmenistan also took part in the work of the conference and events on its side-lines.

Central and South Asia are unique regions of the planet both in terms of their geographical location and resource and human potentials. The fact that in political and geographical terms South Asia includes, among others, countries such as India, Pakistan and Bangladesh, speaks for itself. The geographical position of the Central Asian region makes it a transport and transit crossroads along the South – North and East–West routes, the depths of the region store valuable deposits of hydrocarbons and rare metals, and hydro resources make up a very significant part of the world ones. Economically, Central and South Asia are the fastest growing regions in the world today.