Towards Great Achievements and Progress under the Leadership of Arkadag 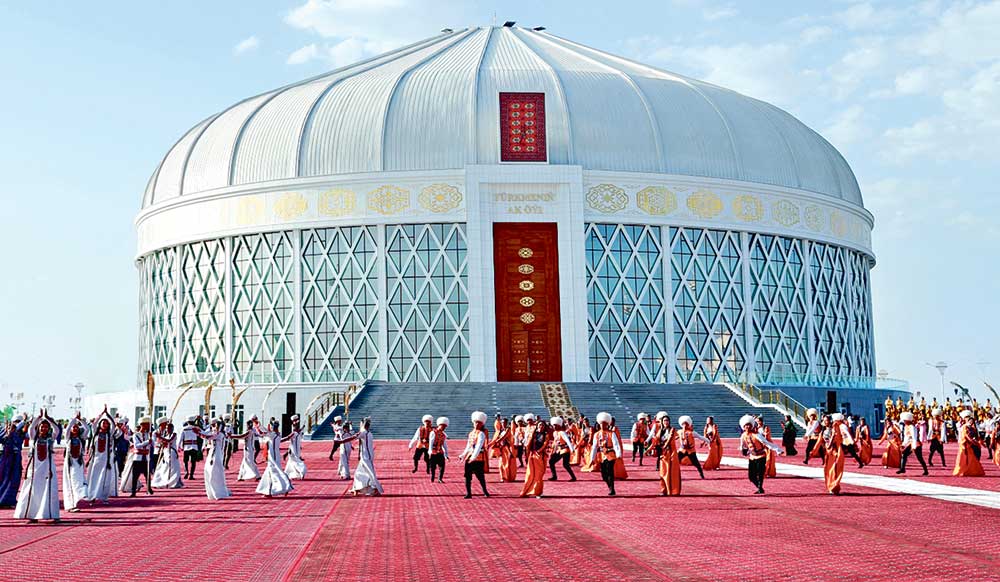 This year is a jubilee one for our country: we are celebrating the 30th anniversary of sacred independence of the Motherland – the first state in the world whose status of neutrality was recognised by the UN more than 25 years ago. By the decision of the UN General Assembly, the day the Turkmen state acquired this status – December 12 – is celebrated as the International Day of Neutrality.

“The acquisition of the internationally recognised status of permanent neutrality by Turkmenistan has become the crucial, without exaggeration, historic event for our country,” President Gurbanguly Berdimuhamedov underlines. “It predetermined the course and content of the foreign policy of the Turkmen state and had a strong positive impact on the national development, the implementation of large-scale national plans in the economy and social sphere and the formation and strengthening of democratic institutions.”