Dialogue for development and cooperation 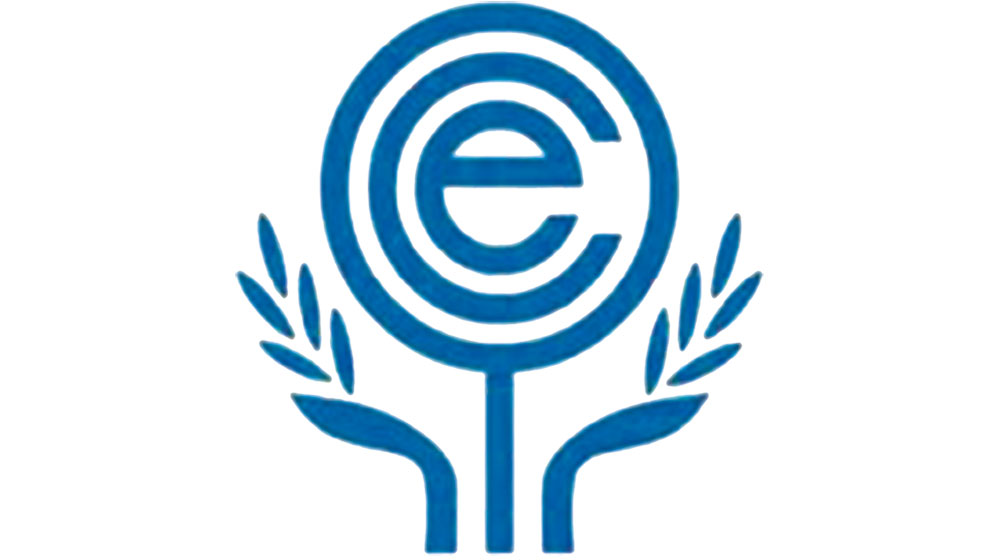 The progressive realisation of the peaceful foreign-policy strategy of President Gurbanguly Berdimuhamedov finds its practical embodiment on the example of concrete achievements in the development of fruitful cooperation on the world arena, primarily within the framework of authoritative international organisations. The head of Turkmenistan is known to pay special attention to its comprehensive expansion and deepening within the framework of the Economic Cooperation Organisation (ECO), which is an effective platform for constructive dialogue in the regional dimension and meets the long-term interests of its member states.

At present, Turkmenistan in its international activities places a particular emphasis on the economic aspect of neutrality. This is especially evident in the context of developing cooperation with regional organisations. In the concept of good-neighbourliness, Turkmenistan puts not just geographic proximity and historical commonality, but also a specific geopolitical and geo-economic meaning. Our country persistently promotes the idea of joint development of models of political and economic cooperation in Central Asia and the Caspian region, proposing and supporting big projects with the participation of various states. In addition to well-known projects to optimise and expand pipeline routes, these are proposals in the field of energy, water use and communications and also initiatives to create new transport routes among the countries of the region with access to promising markets in Europe, Southeast Asia, the Near and the Middle East.

Akmuhammet JUMAKULIYEV,
a teacher at the Institute of International Relations, MFA of Turkmenistan