Absent is a world-famous horse 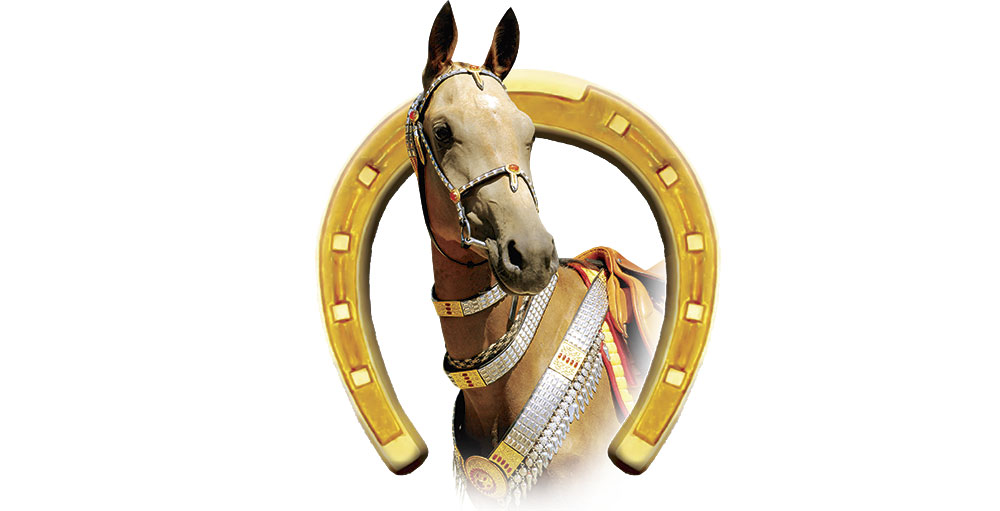 Absent is a horse that has left an indelible mark in the history of the Olympic Games. This beautiful black horse was born in 1952 in Taraz (former Jambyl), Kazakhstan. The genealogy of the horse originates from the unique horses that have been bred for millennia on the Turkmen soil. Born from the horses Arab and Bakkara, Absent was descended from the famous horse Boynav (born in 1885).

In 1955–1968, Absent left a significant mark in equestrian sports. At the Exhibition of Achievements of National Economy in Moscow in 1958, Absent was awarded a Level I Certificate for beauty among the Ahalteke horses. Absent took second place in the 1958 European Show Jumping Championships in Aachen, Germany. A year later, the horse won a gold medal at the Spartakiad of the Peoples of the USSR and the title of champion of the USSR.