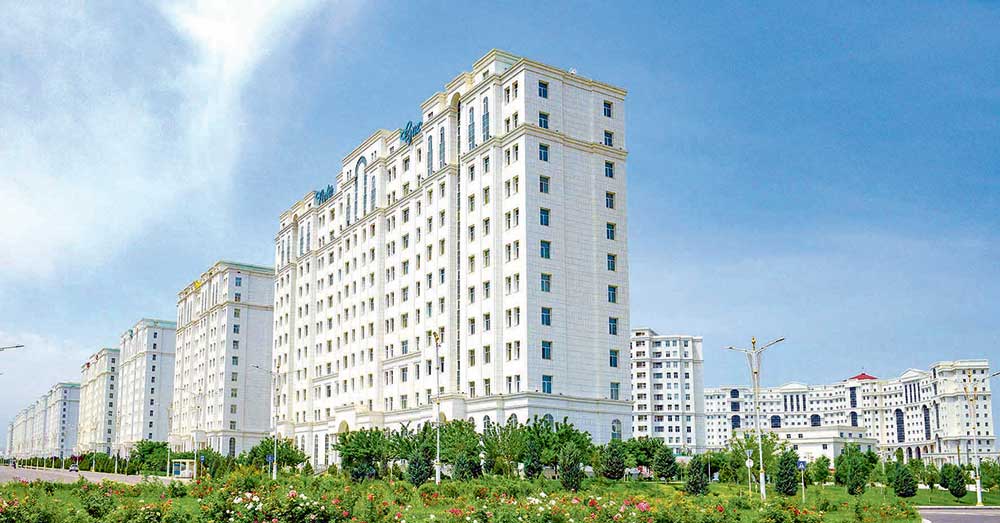 The economy of Turkmenistan has been developing quite successfully over the years of independence. And already today, stable socioeconomic growth, reserves of natural resources and the country’s work in conditions of peace and stability make it possible to optimistically evaluate further steps in the development of the national economy. This is also confirmed by the independent authoritative international rating agency Fitch Ratings, which assigned to Turkmenistan a long-term rating B + stable. Such recognition provides additional opportunities for our country in foreign economic activity, confirming its reliability as a trading partner.

How did the country manage to achieve such impressive results? Turkmenistan gained independence in 1991. Since then, we have undertaken a number of economic reforms aimed at developing a market economy. Being an industrial-agrarian republic within the USSR, the country, nevertheless, specialised mainly in the extraction of hydrocarbon resources and the production of raw cotton for the needs of the industrial centres of the former Soviet Union. In the system of the so-called all-Union cooperation, to a large extent (and based on modern realities), this was conditioned by the fact that Turkmenistan, in particular, ranks fourth in terms of natural gas reserves (15–20 trillion m3), second only to Russia itself, the USA and Canada. The country also has impressive reserves of oil (1.5-2.0 billion tonnes) and gas condensate.

Yuri ARONSKY,
the Chairman at the Economists Union of Turkmenistan, member of the International Union of Economists, Candidate of Economics. Photos: Hasan MAGADOV