Methods of diagnostics and treatment of gastroesophageal reflux 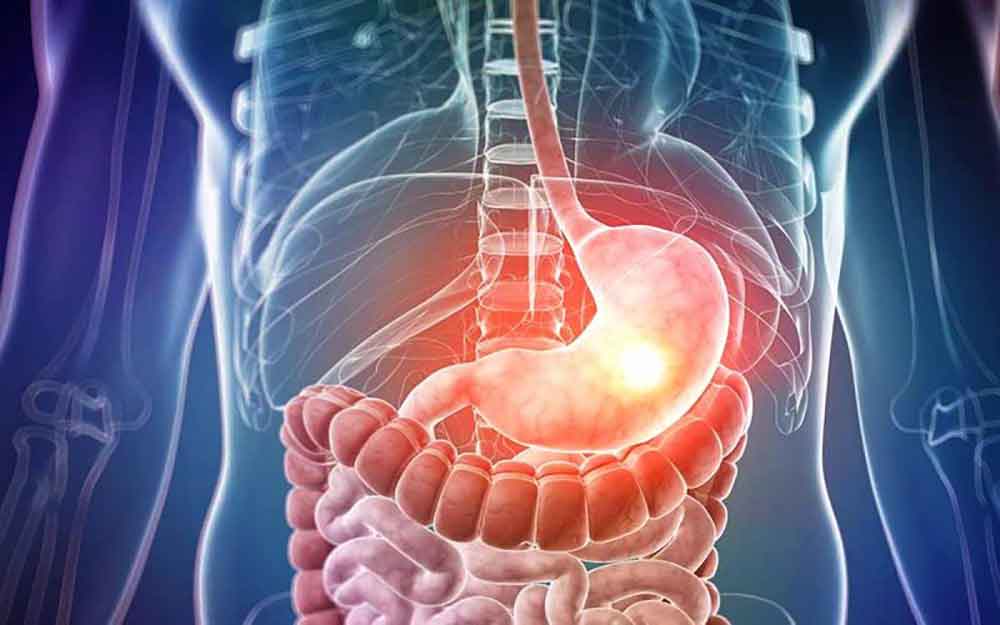 In recent years, according to data obtained from literary sources, gastroesophageal reflux disease (GERD) has attracted increasing attention of gastroenterologists in the world due to the highest prevalence among adult population.

The term GERD is understood as spontaneous release and ejection of fluid from stomach and duodenum into a lumen of esophagus, which leads to damage to distal part of esophagus.