President Serdar BERDIMUHAMEDOV: My Main Goal is to Strengthen the Foundations of Independence and Neutrality and to Confidently Lead the Country to a Great Future 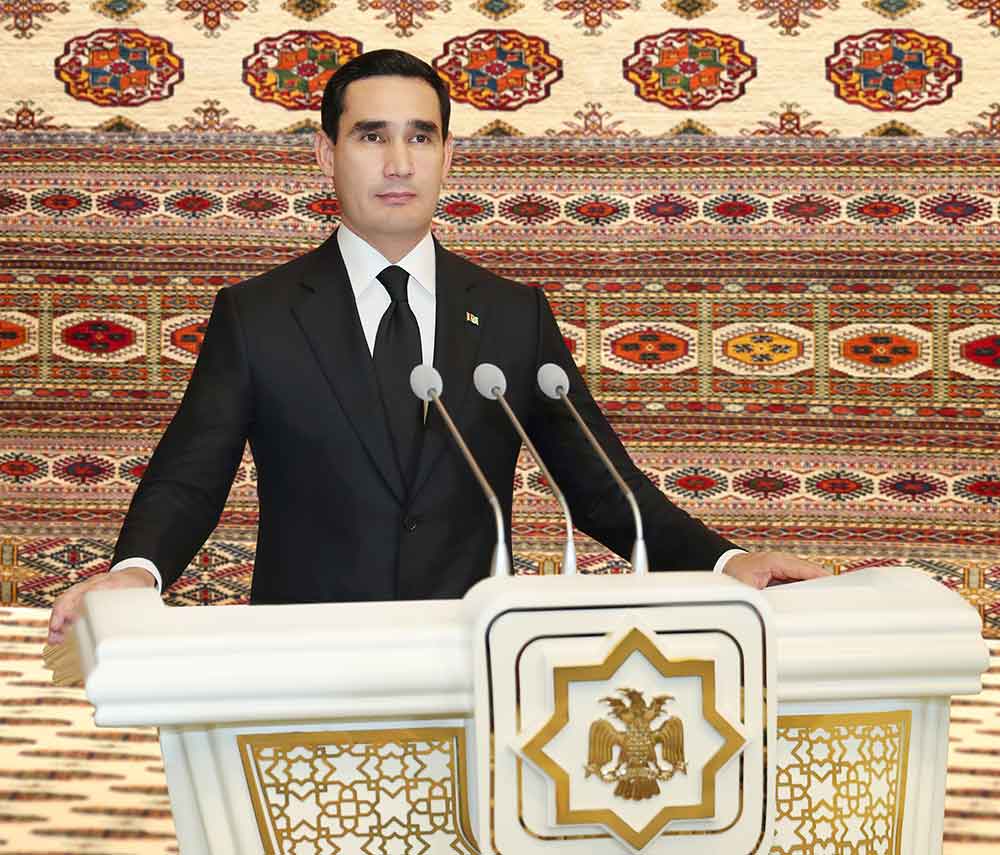 The Döwlet Maslahaty, timed to coincide with the 31st anniversary of Turkmenistan’s independence, was held under the chairmanship of President Serdar Berdimuhamedov at the Ruhiyet Palace in the capital city. The agenda of the Nationwide Forum, which became a significant event in the life of the Motherland, included summing up the results achieved over the past period and discussing priority tasks for the further comprehensive development of the country.