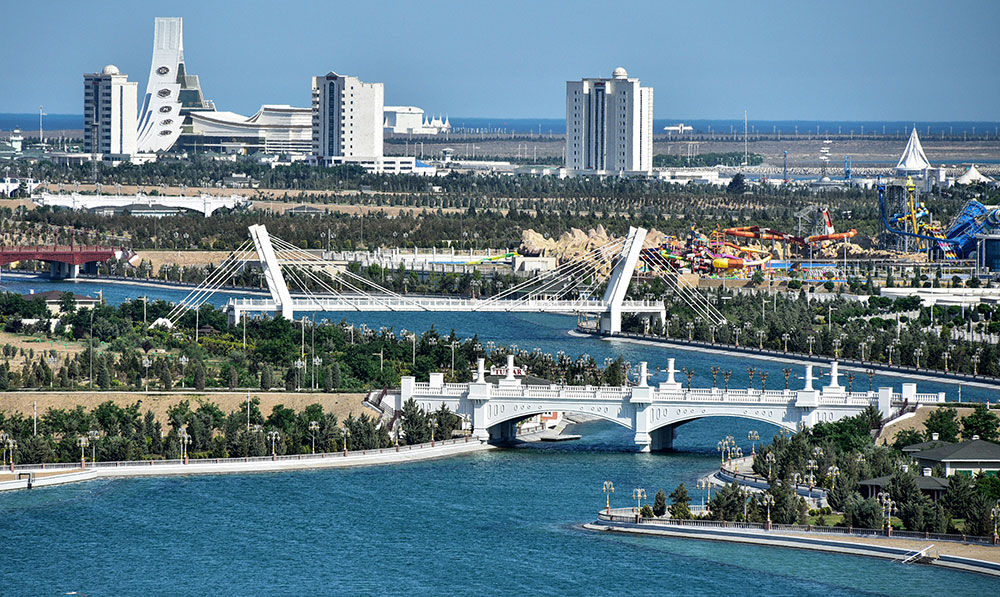 In the new Epoch of Revival of the Powerful State owing to the great efforts of our Esteemed President, great achievements are attained in all branches of Independent, permanently Neutral Turkmenistan. Great achievements attained in our Motherland, developing with great paces, draw great attention in the whole world and are widely recognized. As in all branches, the achievements in the sphere of tourism of our country draw attention of tourists of the world.

Tourism is one of the important branches for every country. Because in every country where tourism is developed it influences increasing the authority of that state attracting attention of international community of universal development to its spiritual and cultural values. At the same time, the development of this branch occupies an important place in strengthening the economy of the country. That is why from the very beginning our Esteemed President keeps in the focus of attention the development of the tourism branch as one of the primary trends of the state policy. The positive changes in this trend acquire new essence with their wide scale. At present, the Caspian seashore changed greatly. In this beautiful area several hotels, cottages, the 7 km. long Avaza Canal and several bridges upon it have been constructed. Among the other buildings constructed according to the order scientific, educational, health-protection. sport and tourism ministries and branch institutions there is also a twelve-storied «Seyrana» Hotel. During the whole year, this sanitation and sport hotel is used for sport competitions of different level, other events and also as the assembly place for educational and training of sportsmen. It should be noted that including the sanitation-relaxation constructions of Avaza into passport system, has had a great significance in raising their quality in accordance with the world standards, in development of hotel and tourism services.

Hemra ANNAYEV,
a lecturer of the Turkmen State institute of Architecture and Construction.