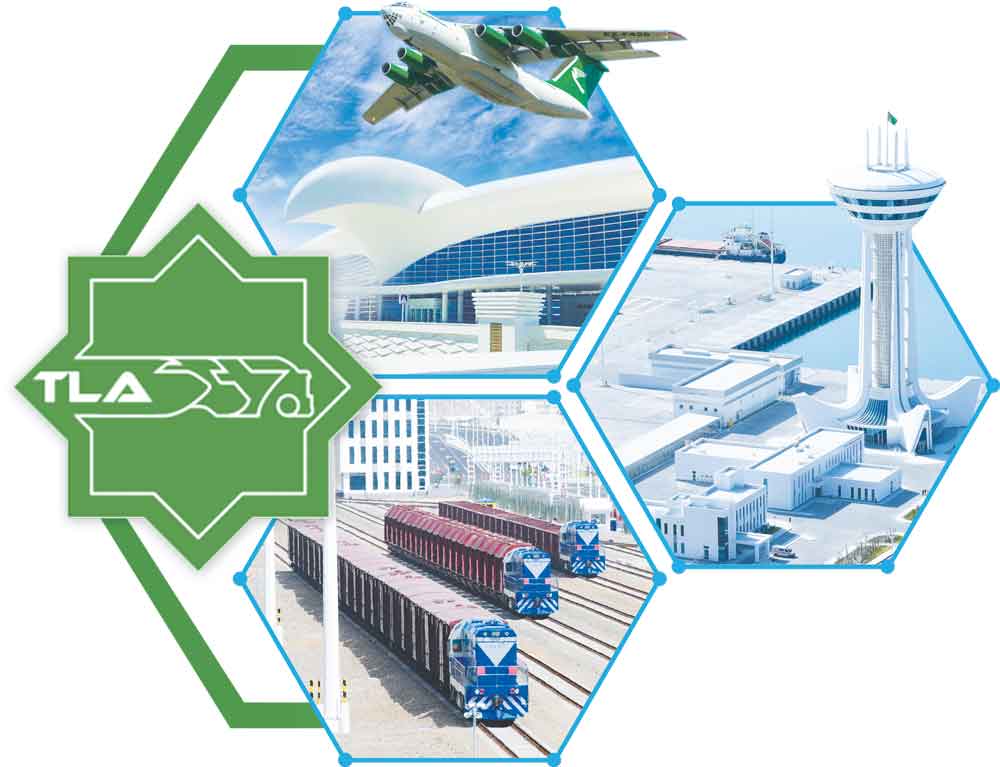 In January this year, the Transport Diplomacy Programme of the President of Turkmenistan for 2022–2025 was adopted. It provides for strategically important measures aimed at developing and effectively implementing Turkmenistan’s potential in this area and further strengthening the position of Turkmenistan as a regional hub of transnational transport and transit corridors. Government agencies, educational institutions and private sector actors are involved in the implementation of the action plan of the Programme.

Paying special attention to the realisation of the logistics potential of our country that has an advantageous geopolitical location and is a link among the countries that lie along the route of the Great Silk Road, as part of the implementation of the Transport Diplomacy Programme initiated by the Ministry of Foreign Affairs and the Transport and Communications Agency under the Cabinet of Ministers of Turkmenistan, the heads of diplomatic missions of Turkmenistan in foreign countries with the heads of the Turkmen Logistics National Association and the Transport and Logistics Centre of Turkmenistan OJSC held an online working meeting. The event aimed at presenting the experience, opportunities and prospects of Turkmenistan’s transport and logistics sector to Turkmen diplomats and discussing a number of key aspects of cooperation between Turkmen transport institutions and major international transport organisations in the context of transport diplomacy. All heads of diplomatic missions of Turkmenistan in foreign countries joined the dialogue.