We are happy and peace-loving people 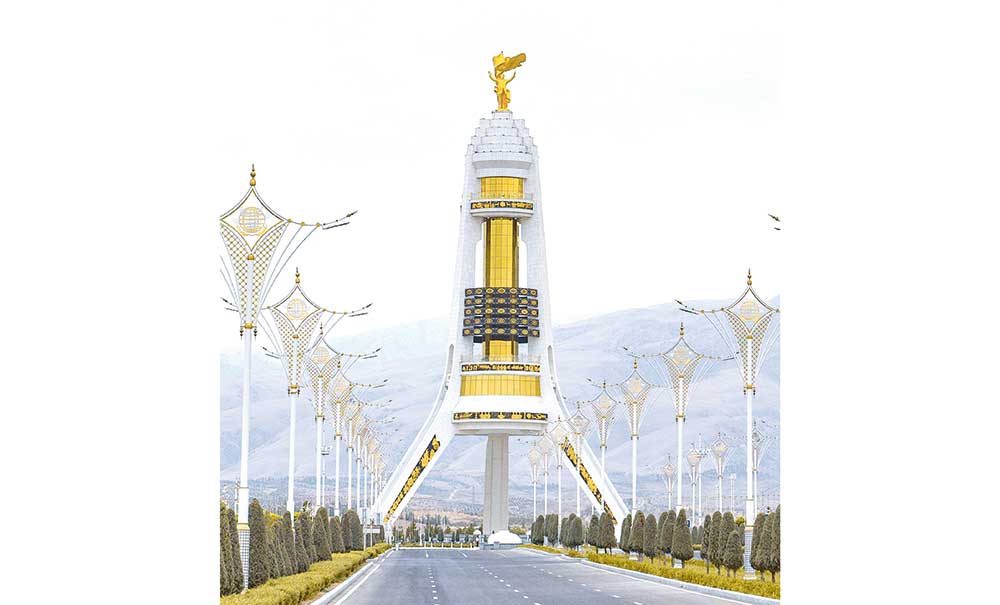 The year 2021, which is being held under the motto “Turkmenistan – the Home of Peace and Trust”, is coming to an end. All the events of the current year have become a vivid confirmation of this motto. Moreover, our people this year widely and solemnly celebrate the 30th anniversary of the sacred independence and the 26th anniversary of the neutral status of Turkmenistan.

Owing to the initiatives of the respected President Gurbanguly Berdimuhamedov, which are voiced at various international forums, the world community identifies independent and neutral Turkmenistan with an original state course and a fundamentally new approach to the comprehensive solution of strategic tasks of the development of our country and relations with other countries. This course is based on the principles of neutrality. And they, in turn, are based on the national mentality of our people, which is remarkable for its openness, peaceableness, hospitality and respect for the cultures of other peoples. These features have been formed for centuries, because, as it is known, the Great Silk Road passed through Turkmenistan.

Maksatmyrat JUMAYEV,
Chairman of the Sectoral Council of Trade Unions of the Workers of Trade and Entrepreneurial Spheres