In Honour of the Anniversary of Independence, 30 Million Seedlings to Be Planted 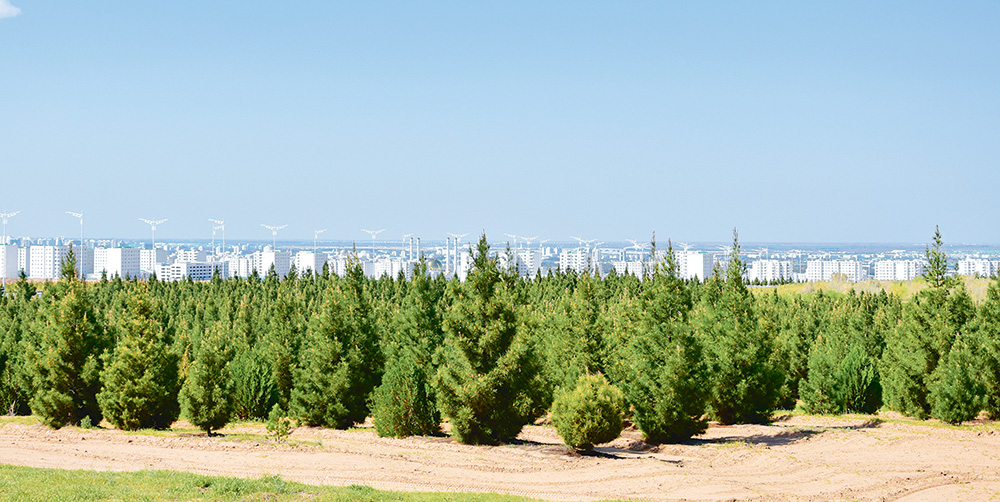 “Let’s turn Turkmenistan into a blooming garden!” This is the motto of the nationwide tree-planting movement, which developed in its mass at the beginning of this century, although planting the first trees in the country and especially around Ashgabat began from the first days of the city’s foundation in 1881. In May of this year, a significant date, City Day, will be especially bright: Ashgabat turns 140 years old.

This year is remarkable for another date – the 30th anniversary of the main holiday of the state, Independence Day. In honour of this event, the head of state issued a resolution approving the landscaping volumes. The head of the Directorate of Environment Protection and Hydrometeorology of the Ministry of Agriculture and Environment Protection of Turkmenistan, Candidate of Biology Jumamurad SAPARMURADOV tells in more detail: