New pages of archeology of Turkmenistan 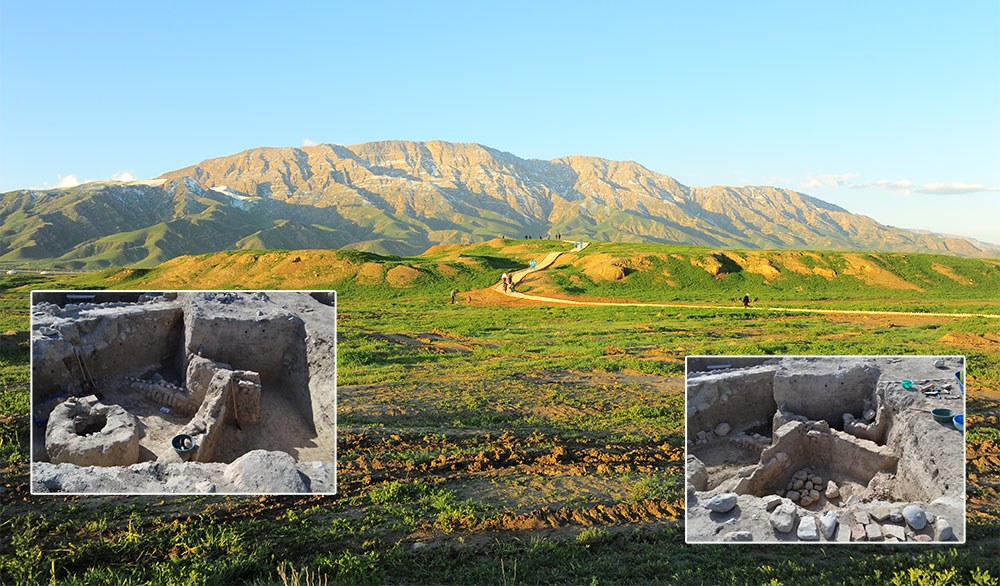 Every year in June our country celebrates the Day of Science. Owing to the efforts our Esteemed President Serdar Berdimuhamedov all branches of science of the Academy of Sciences of Turkmenistan develop intensively. In this regard, both compatriots and others are pleased to report that the staff of the Institute of History and Archeology of the Academy of Sciences of Turkmenistan continues to discover new and interesting things during excavations, thus replenishing the collection of its museum. Every year archaeological research is carried out in spring and autumn. But the pathfinders of the history of the Archeological Research Institute of the same name, for example, the participants in the excavations, working there, of course, only by vocation, and therefore motivated, found it expedient to end this archaeological season a little later. This is on the eve of the commemoration of the day of science, which has become another incentive to work, which was pleasantly provoked by the newly noticed carefully recovered finds. In a word, for almost the entire first ten days of June, every year [on weekdays, since the weather "allowed from morning until the onset of heat], we complete the excavations. The Turkmen people say: «If you get up early, you would have a good day».

At this stage, our institute is conducting more than one field study on objects of retro-culture, once created by ancestors in our country in its different areas, for example, at such significant monuments as Shakhrislam and Paryz-Depe. In this context, we will, as it were, shade a number of facts regarding the last of the two mentioned material objects of native history, thereby focusing your attention on a number of details of this area.

Shohrat ANNATAGANOV,
Research Associate Institute of History and Archeology of the Academy of Sciences of Turkmenistan.