Turkmenistan — the land of lifelong friendship 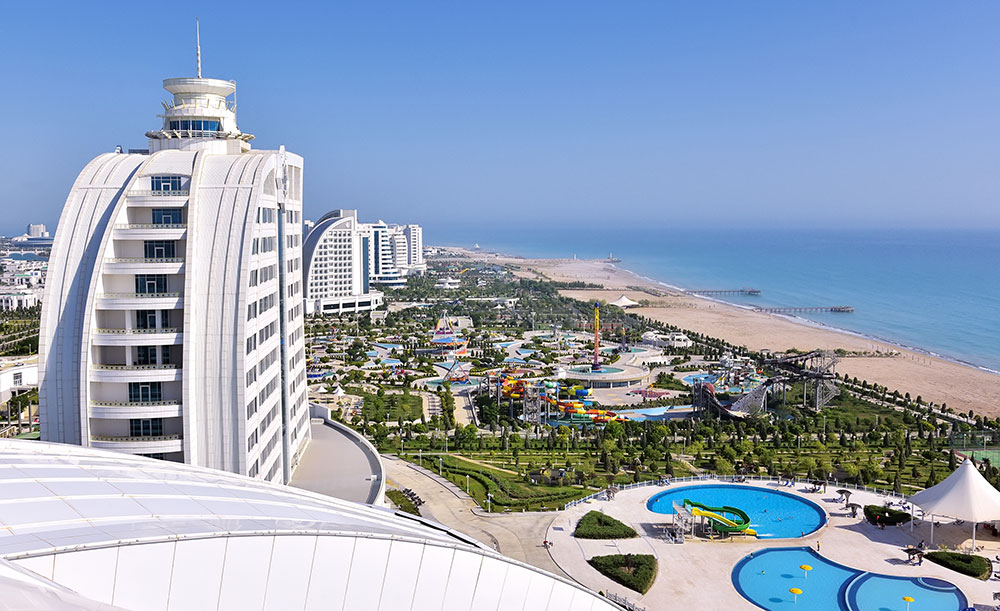 Independence has much more great meaning than one could express it within the framework of just one article. However, it could be stated that independence is to live your own life, to stand on your feet and to define your destiny by yourself. Independence enables to protect your national feeling which has great power to stand as a nation. From the view of history, three decades are not so long time to prove oneself as a developed state and gain high reputation in international arena. However, our country — Permanent Neutral and Independent Turkmenistan has declared itself as the land of prosperity, benevolence and peace.
May stand long Permanent Neutral and Independent Turkmenistan as world stands!