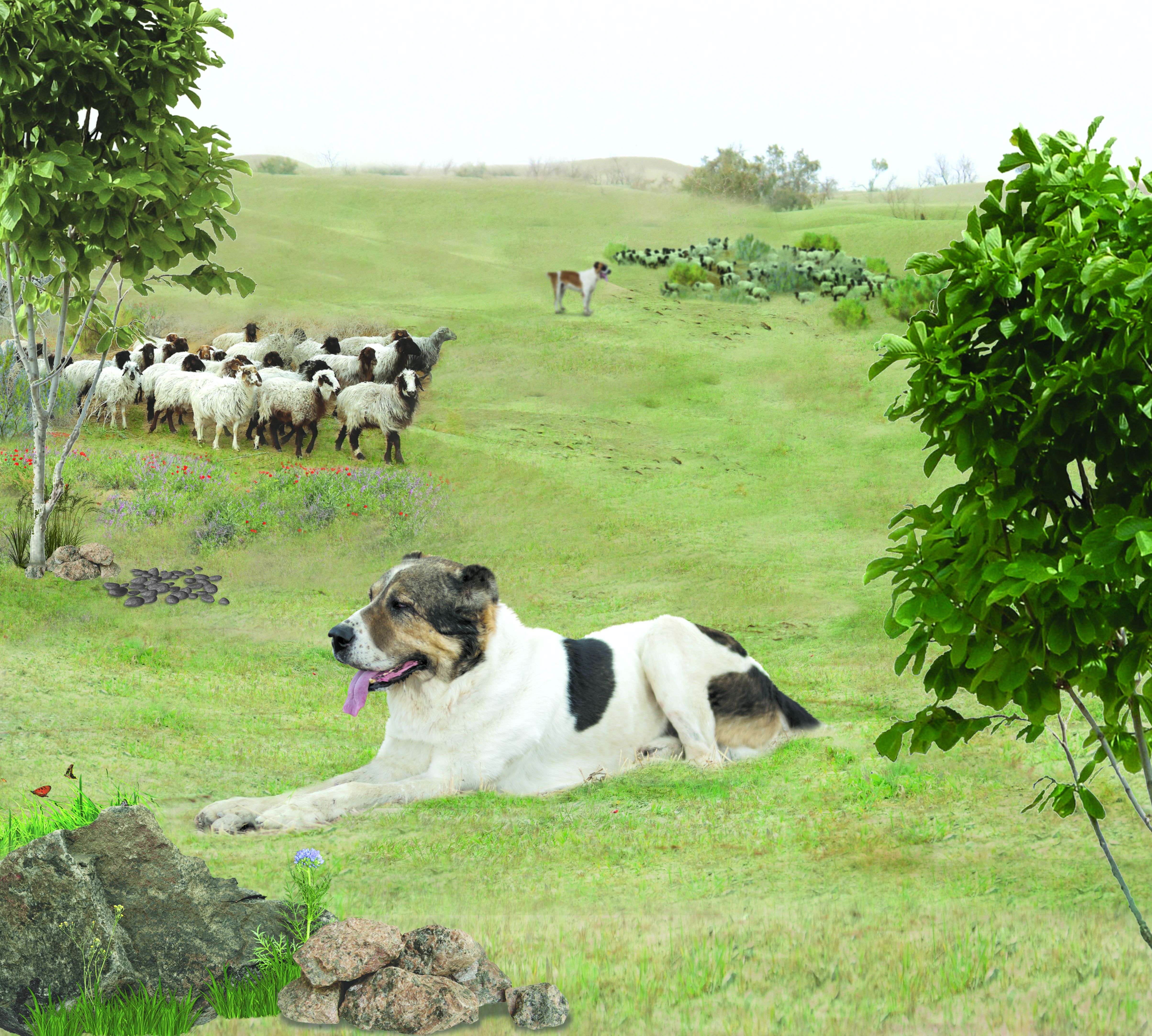 Іn ancient times, a shepherd lived in one of the steppe settlements, who spent his entire life herding sheep. He was a shepherd since childhood, so everyone forgot his real name, and everyone, old and young, called him “Çopan” (shepherd) aga. Despite the fact that he was herding sheep alone, he often came to the village. He was present at the wakes and feasts of his fellow villagers, but did not stay long, as suddenly appeared, so suddenly and went to the herd. Once there was a big holiday. One of the guests, noticing the shepherd, who forgot about everything in the world, listened to the ravishing songs of bagshy, sarcastically asked: – Shepherd aga, they say: “Feast is bad for shepherd,” but wherever the village heats the cauldron, you came first. Who are you leaving the herd to? Or are you lying, telling all of us that you are herding sheep? The shepherd turned sternly at the voice: – First of all, I’m not like some people who just think: “Where can I fill my stomach today?” Secondly, these are all people who will share with me both joy and sorrow, and help me in difficult times. And I left it to a friend of mine to look after the herd. The man said sarcastically again: – I don’t believe you can have a friend at a time like this who can be trusted with a whole flock of sheep. Tell me, who is this friend? The shepherd replied:– This is my dog alabay. His name is Vepaly (Faithful), and he is worthy of his name. If you don’t believe me, you can check it out. The man jumped up, and with the idea of annoying the dog and promising to take the sheep out of the herd left the holiday. He came home and took a piece of meat to throw to the dog and do his black deed. To protect himself, he mounted a camel and set off. The shepherd, who was in a bad mood and was not allowed to listen to bagshy, fearing for the life of the promised ”to take the sheep out of the flock”, also left the holiday, saddled his donkey and hurried to the camp. As soon as Vepaly, who is capable of knocking a man off a horse or a camel, noticed the danger approaching the herd, he darted in the direction of the camel. The man on the camel almost fainted from fear for his life when the shepherd arrived. Alabay from afar hearing the owner’s voice: “Down! Vepaly!”, and ceased to throw on the camel. They say that the man, regretting what he had done, then shyly avoided meeting the shepherd. And the story with the Turkmen alabay Vepaly, passed from mouth to mouth.

A. Abdullayev
teacher of secondary school No. 31 Kerki etrap.