On February 19, 2022, the presentation of the new book of the President of Turkmenistan Gurbanguly Berdimuhamedov «Abadançylygyň röwşen gadamlary» took place in the conference hall of the Institute of International Relations of the Ministry of Foreign Affairs of Turkmenistan. Rectors, professors, teachers and students of the country’s universities, heads and employees of diplomatic missions and representative offices of international organizations in Turkmenistan, chief editors of the country’s newspapers and magazines, attended the event. 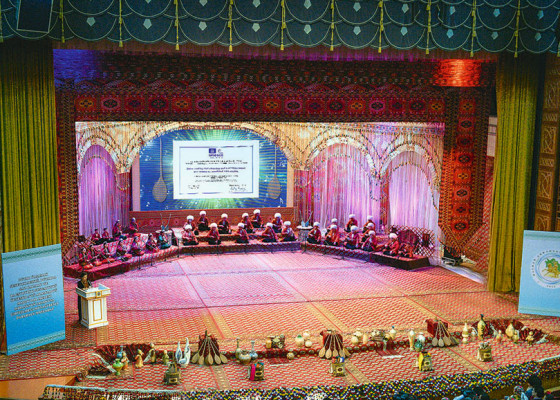 The world sounding of the musical art of the turkmen people 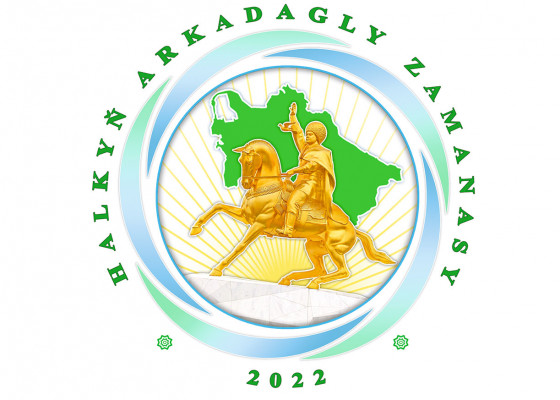 The large-scale investment policy implemented in Turkmenistan has contributed to the rapid development of all sectors of the national economy, which is visibly manifested in large-scale construction, achievements in industry and agroindustrial complex and the implementation of the social policy. A large number of new schools and kindergartens, medical and cultural institutions are being built around the country, and cities and villages are being developed. Time has shown that the construction industry, as a reflection of investment activity, has a significant growth in Turkmenistan. This industry is one of those that makes a significant contribution to the implementation of the urban development programme through the introduction of advanced innovative technologies, due to which new enterprises are being built and operating ones are being reconstructed.

Turkmenistan – transport and logistics centre of regional and continental significance

On January 14 this year, the esteemed President ­Gurbanguly Berdimuhamedov conducted a regular sitting of the Cabinet of Ministers via the digital system, at which priority issues of the state life and the developed drafts of a number of documents were considered. In the context of the priority tasks of the further comprehensive socioeconomic development of the country, issues related to the use of the transport potential of Turkmenistan to expand trade and economic relations and to increase the transit of cargo transportation were also put on the agenda. Strategically important measures, aimed at the comprehensive modernisation of the material and technical base of all modes of transport in our country, the formation of a modern specialised infrastructure and the further strengthening of the position of Turkmenistan as a regional centre of international transport and transit corridors, are included in the Presidential Programme of Transport Diplomacy Development for 2022–2025. This document was considered and approved at the sitting of the Cabinet of Ministers. The topic of developing the transport and transit potential of Turkmenistan is topical from various points of view. Firstly, over the past decade, stable economic growth rates have been observed in our country as a result of strategically thought-out socioeconomic reforms of our esteemed President Gurba 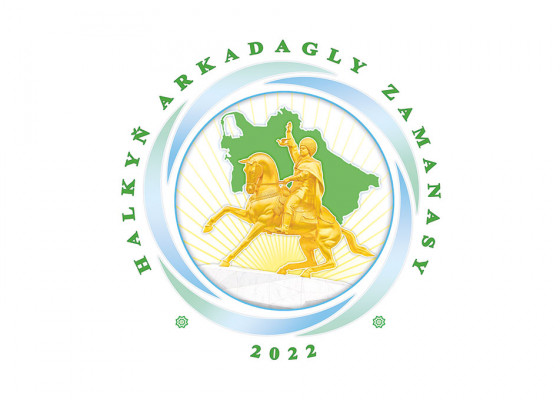 The New Year is a holiday of joy and prosperity. That is why in the Epoch of Might and Happiness there is a special pleasure of meeting this wonderful holiday with goodwill dreams and new achievements of labour. And now, these days, under the wise guidance of our Hero Arkadag our united, industrious people seeing off 2021, one of the fruitful years, celebrate the New Year, 2022 with high inspiration. Holiday trade being organized in our country abundance of goods, presents and other forms of products can be seen in the shops and in the trade centres of our capital and provinces of our country. Decoration of our marble-coated capital and other cities and villages in accordance with celebration of the New Year shows that this wonderful and favourite holiday waited for eagerly is filled with joy and merriment. Different events held by the workers of art and culture have a wide scale. On the occasion of the New Year. According to the program devoted to the holiday numerous concerts of variety singers of our country and foreign countries were held regularly. 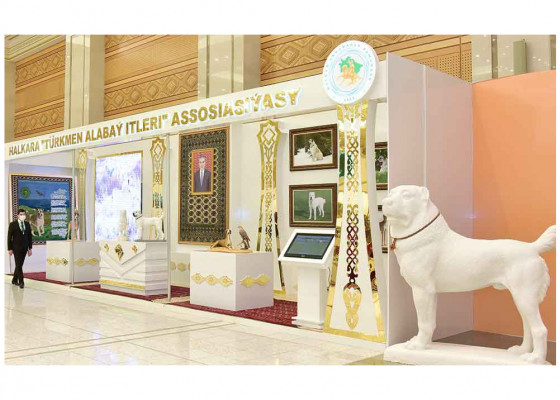 In the Turkmen capital, on the initiative of President Gurbanguly Berdimuhamedov, the International Scientific and Practical Conference entitled “Turkmen Land – the Centre of Cultural Values of World Popularity” was held. As is known, in order to increase the world fame of the Turkmen alabay and to develop and improve the national dog breeding, on December 27, 2021, the President of Turkmenistan issued a Decree, in accordance with which the Day of Turkmen Alabay was established. According to the document, it is to be celebrated annually on the last Sunday of October. 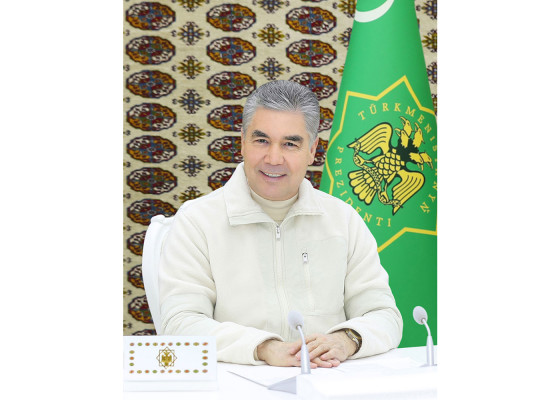 A Working Trip of President Gurbanguly Berdimuhamedov to the Dashoguz Velayat President Gurbanguly ­Berdimuhamedov made a working trip to the Dashoguz velayat, where he acquainted himself with the solution of problems related to the effective use of existing opportunities for the implementation of regional development programmes and the supply of electricity produced in our country both to domestic consumers and for export. 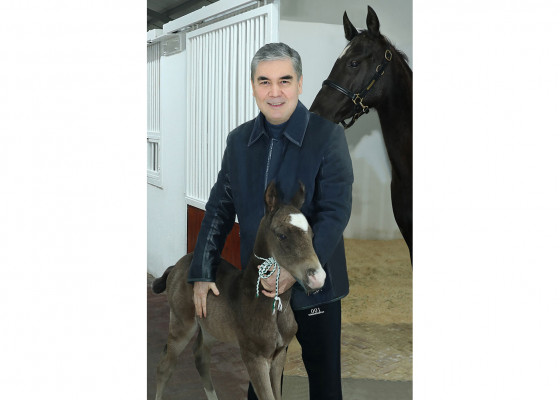 President Gurbanguly ­Berdimuhamedov made a working trip to the Ahal velayat and acquainted himself with the large-scale work being carried out on the construction of a new modern administrative centre in this region. In the morning, the head of state went to the site of this large-scale project implementation. 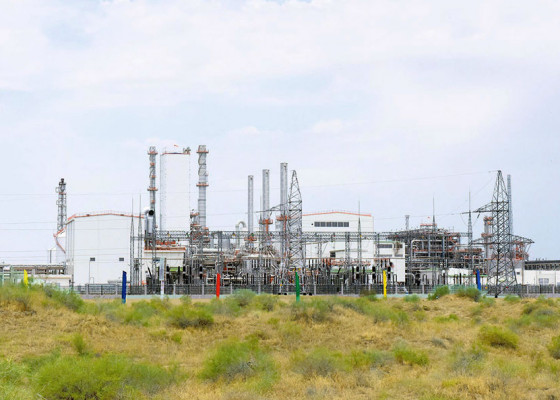 The Balkan velayat has become the destination of a recent working trip of President Gurbanguly ­Berdimuhamedov. The Turkmen leader visited Uzynada field, where he held the meeting on the further development of the oil and gas industry and on the development and realisation of the tremendous resource potential of the country. The Turkmen leader focuses on ensuring the effective functioning of Turkmenistan’s oil and gas industry along with the efficient use of natural riches. In accordance with the State Programme of oil and gas industry development for the period until 2030, great importance is attached to increasing production resources and export capacity of this sector of the national economy.