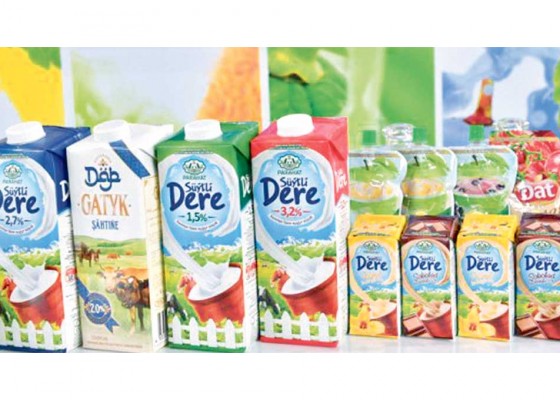 The business community plays a significant role in fulfilling the tasks to implement large-scale projects of regional and international importance in the food industry. The best possible conditions created in the country for the effective operation of businesses contribute to increasing the number of modern enterprises that manufacture a wide range of high-quality eco-friendly foods. This is vividly illustrated by the new agroindustrial businesses fitted with state-of-the-equipment that are tasked to create an abundance of goods in markets and trading enterprises in the year marked by the glorious 30th anniversary of independence of the Motherland and held under the motto “Turkmenistan – the Home of Peace and Trust”. 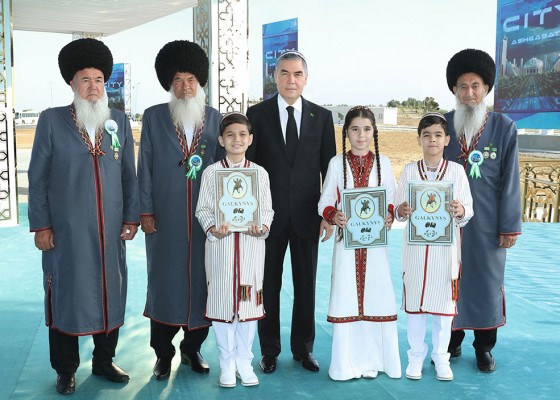 On the Day of Ashgabat and 140th&nbsp;anniversary of the capital, President Gurbanguly Berdimuhamedov took part in the events on occasion of ground-breaking ceremony of big residential complex Ashgabat City and opening of new complex of double-store houses built in the northern part of Ashgabat. Ashgabat becomes better and better every day and its magnificent architectural ensemble is added with new buildings and constructions. Urban infrastructure is gradually modernized, which provides Ashgabat’s residents with amenities and comfort according to international standards. The whole districts have been reconstructed, new developed residential estates, numerous social and other facilities have been built in the capital in the last years. 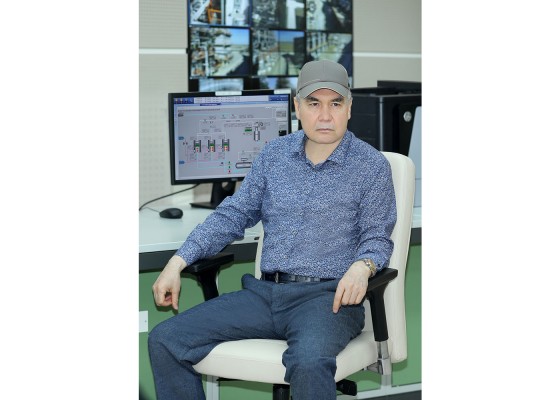 President Gurbanguly Berdimuhamedov has visited the plant for production of gasoline from natural gas, which was built in Ahal Region, where inspected the activity of this modern industrial complex and exchange the views with officials of oil and gas sector on construction of the second phase of the plant as well as made a helicopter flight around number of big facilities inspecting the course of construction works. In the morning, the head of the state has come to the GTL plant in Ahal Region. 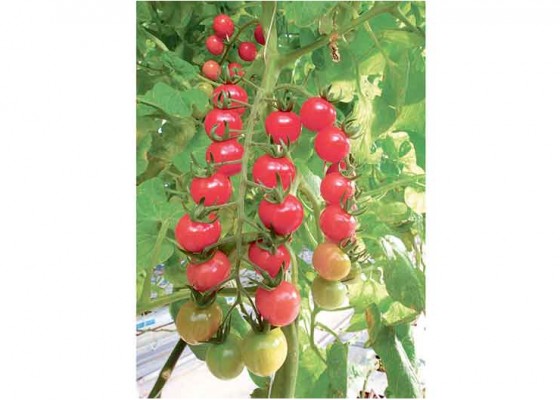 Agroindustrial complex: a Key Vector of the Economy

One of the key directions of the economic strategy of Turkmenistan is the development of the agroindustrial complex, which is directly related to the provision of food abundance in the country. In this area, large-scale transformations, aimed at raising its efficiency and increasing the volume of agricultural production and exports are being successfully carried out. The reforms carried out in our country in this industry ensure the reliable stability of the national economy against external risks, make it possible to minimise the impact of unfavourable external factors and provide an opportunity to maintain high GDP growth and to increase the output of agricultural products and the volume of investments in this sphere. World practice shows that the agroindustrial complex is one of the main factors of the sustainable development of the national economy of advanced countries and the enhancing of people’s wellbeing. The qualitative changes taking place in the agroindustrial complex of our country are a direct result of the carefully thought-out state policy pursued by the esteemed President and focused on the comprehensive support of domestic producers. Owing to the fundamental transformations carried out in this area and the comprehensive support of small and medium-sized businesses, significant success has been achieved in ensuring food abundance, which is an importan 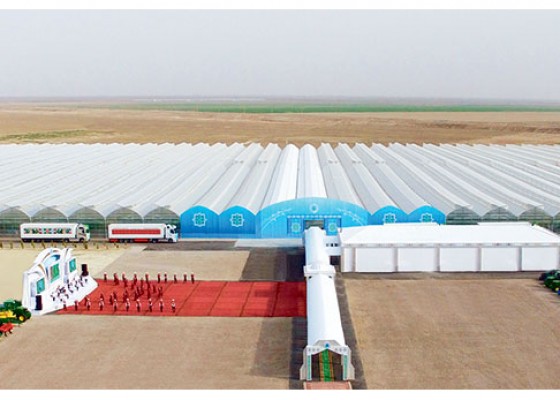 In the Epoch of Might and Happiness, under the wise leadership of our National Leader, the year «Turkmenistan is the Home of Peace and Trust» marked with great achievements and historic events, inspires the spirit of our people. On the 25th of March the participation of our esteemed President in the opening ceremony of the modern hothouse complex in Kaka region of the Ahal province has become one these important historic events. The President of Turkmenistan, Gurbanguly Berdimuhamedov gave his blessings to the opening ceremonies of newly constructed hothouses in the Ak bugday district of the Ahal province, in the city of Turkmenbashy of the Balkan province, in the Gorogly district of the Dashoguz province, in the Charjev district of the Lebap province and in the Sakarchage district of the Mary province via television space bridge. Their total area is equal to 35 hectares. These hothouses intended to produce 8 thousand 750 tons of vegetable products annually, have been equipped with modern technologies and water-saving technical systems. It is also pleasant to mention that commissioning of these hothouse complexes creates about 400 new jobs and the heads of these hothouses received new agricultural technical machines, the worldwide popular «John Deere» tractors as a gift of our esteemed President. In his speech at the opening ceremony of the new hothouse complexes our Nation 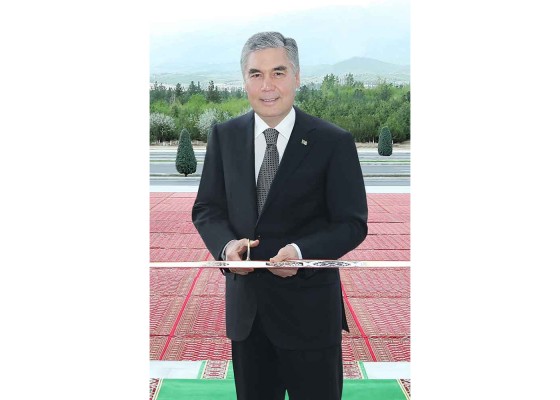 Opening ceremonies of new buildings of the State Commercial Türkmenbaşy Bank and Joint Stock Commercial Senagat Bank have been held in Turkmen capital. President Gurbanguly Berdimuhamedov took part in the events on this occasion. Opening of the facilities of banking sphere, which construction was made according to the Resolution of the President of Turkmenistan from February 15, 2018 is timed to remarkable event – the 30th anniversary of the country’s independence. 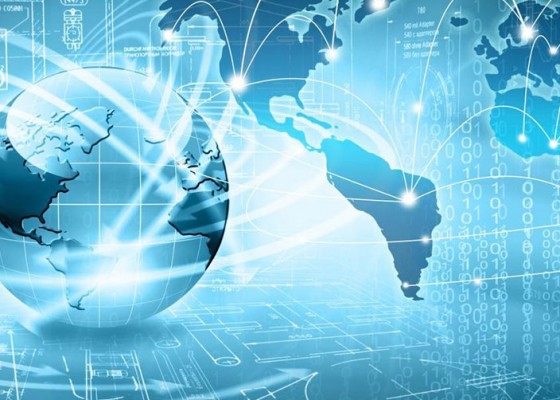 Digital diplomacy and its importance

Diplomacy was always the major contributor to the development of Turkmenistan and as for today our country has conducted various dimensions of diplomacy such as transport diplomacy, cultural diplomacy, and education diplomacy. Invention of new technologies and advancement of Internet presents us digital diplomacy, which is completely new in the 21st century. Digital diplomacy is widely defined as the use of Internet and new information communication technologies to help achieve diplomatic objectives. Looking ahead, digital diplomacy will be integrated into the way states interact with each other. Using internet and social platforms to achieve diplomatic objectives will be a daily routine for diplomatic missions in the future. From today’s perspective, it is possible to give the fair predictions about what is going to happen to the international relations and how the way it is conducted will change. Digital diplomacy is starting to be widely implemented all over the world today and tomorrow it will be the most integrated tool in international relations. 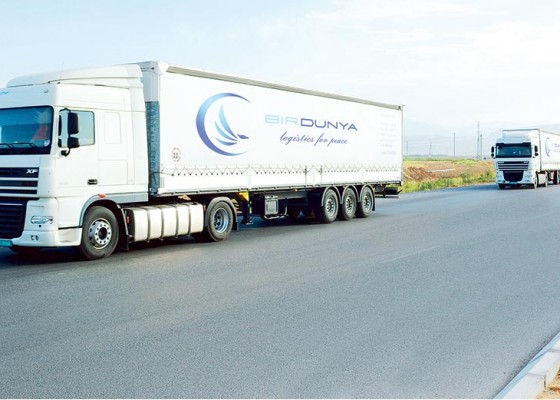 In the modern history of the Turkmen people, under the wise, far-sighted and progressive leadership of President Gurbanguly Berdimuhamedov, numerous projects, aimed at the rapid, breakthrough growth of the domestic economy and the improvement of the welfare of the country’s population, are being successfully implemented in the country. One of the key conditions for further strengthening the national economic complex and maintaining mutually beneficial partnerships with foreign countries is the transport system, which acts as a driver of progressive economic development. Prospects of the further transport infrastructure improvement are reflected in the Programme of the socioeconomic development of the country until 2025. The transport industry is unique, as its development has an impact on every person in every part of the world. The balanced and, at the same time, confident formation of the transport sector is the basis for the growth of all economic sectors and influences the competitiveness of the country’s economy as a whole. Such efficiency opens up numerous opportunities for the segments of the economy, both in terms of expanding the scale of production and connecting industrial sectors with consumers. The transport sector is one of the main segments of the world economy, influencing the stability and balance of international economic relations. As the world experienc 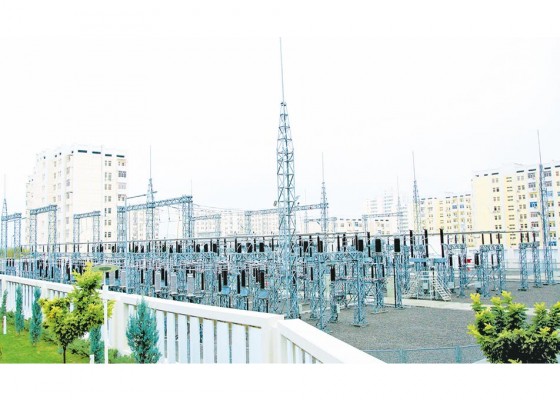 At the sitting of the Cabinet of Ministers of Turkmenistan held on February 19 this year, the President of Turkmenistan issued a document concerning the economic sector. The Resolution of President Gurbanguly Berdimuhamedov approves the action plan for the economic sectors for 2021. The plan includes a number of strategic areas of action, particularly sectoral reforms, full capacity utilisation, digitalisation and the further active implementation of investment policy. Bright Markers of the Economy 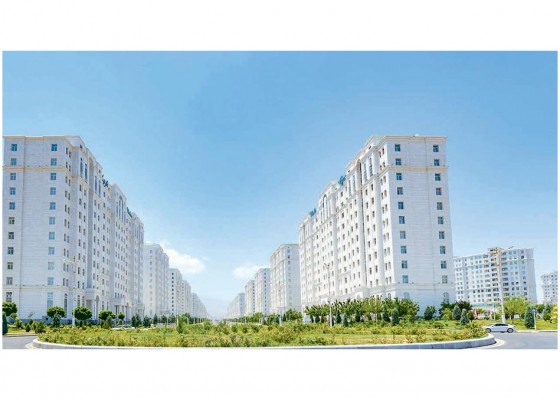 On February 12, President Gurbanguly Berdimuhamedov chaired an extended meeting of the Cabinet of Ministers, during which the work done in 2020 was summarised and the key priorities of the further national socioeconomic development were discussed. The leader of the nation emphasised, “Despite the difficulties and negative phenomena that have emerged globally, we were able to keep peace and security, to achieve socioeconomic growth and to improve the standards of living of the people. Thus, our country and we are confidently moving forward.” Turkmenistan – a Dynamically Developing State