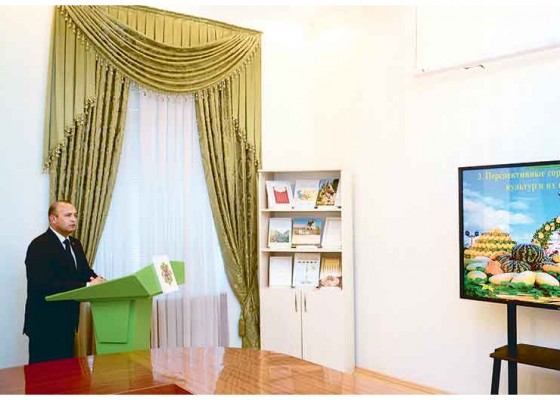 Among important initiatives, aimed at the active development of the partnership between the two agricultural universities of Turkmenistan and Armenia, is holding joint distance learning sessions that enrich world outlook and expand professional competence of the lecturers and students. Since 2017, when the Memorandum of Understanding and Cooperation in the Field of Science, Education, Culture, Sports and Innovations was signed, S.A. Niyazov Turkmen Agricultural University and the National Agrarian University of the Republic of Armenia have begun the implementation of a long-term plan of joint activities, in which a special mission is given to thematic video lessons on various issues of the development of the agrarian sector of the economy and exchange of best practices for improving methods of training. 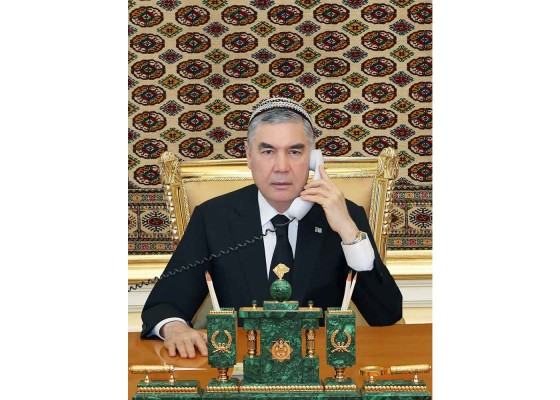 President of Turkmenistan Gurbanguly Berdimuhamedov had a telephone conversation with the King of Bahrain Hamad Bin Isa Al Khalifa. In the beginning of the conversation, the King of Bahrain extended deep condolences and sincere support to the head of the state on passing of his father Myalikguly Berdimuhamedov and wished Turkmen leader and his family to be strong in these hard days.&nbsp; 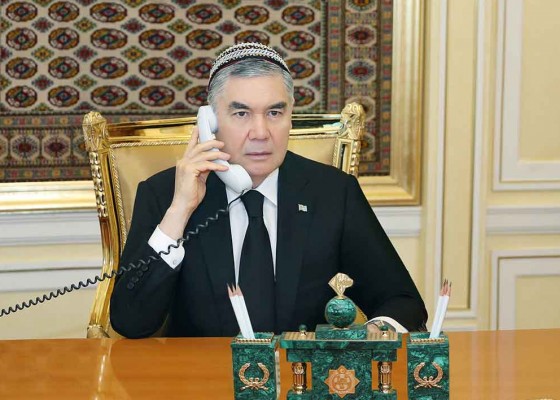 President of Turkmenistan Gurbanguly Berdimuhamedov and President of the Islamic Republic of Afghanistan Mohammad Ashraf Ghani had a telephone conversation. The head of the neighboring state once again expressed condolences to the Turkmen leader over the untimely death of his father, Myalikguly Berdimuhamedov, and conveyed the words of sincere sympathy on behalf of the Afghan people. 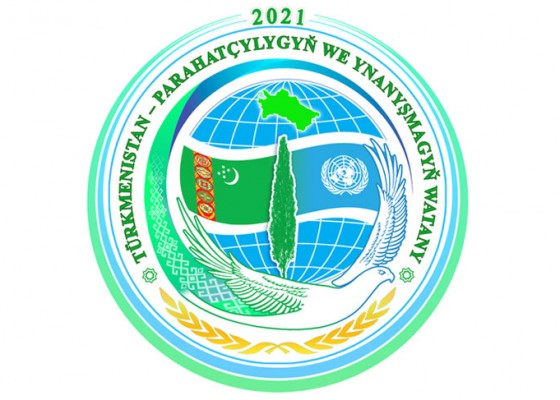 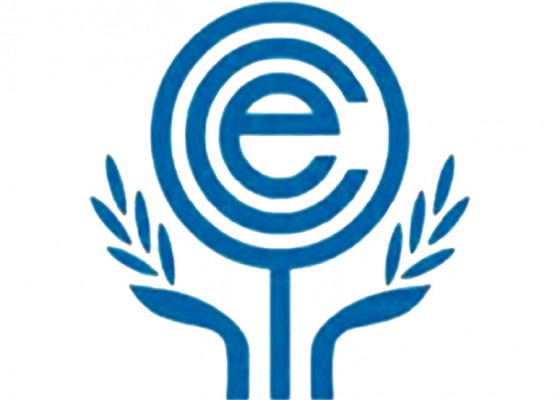 Dialogue for development and cooperation

The progressive realisation of the peaceful foreign-policy strategy of President Gurbanguly Berdimuhamedov finds its practical embodiment on the example of concrete achievements in the development of fruitful cooperation on the world arena, primarily within the framework of authoritative international organisations. The head of Turkmenistan is known to pay special attention to its comprehensive expansion and deepening within the framework of the Economic Cooperation Organisation (ECO), which is an effective platform for constructive dialogue in the regional dimension and meets the long-term interests of its member states. At present, Turkmenistan in its international activities places a particular emphasis on the economic aspect of neutrality. This is especially evident in the context of developing cooperation with regional organisations. In the concept of good-neighbourliness, Turkmenistan puts not just geographic proximity and historical commonality, but also a specific geopolitical and geo-economic meaning. Our country persistently promotes the idea of joint development of models of political and economic cooperation in Central Asia and the Caspian region, proposing and supporting big projects with the participation of various states. In addition to well-known projects to optimise and expand pipeline routes, these are proposals in the field of energy, water use and co 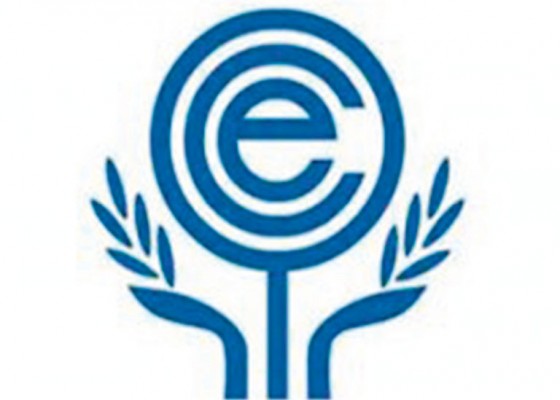 Following the course of constructive cooperation

Among the strategic vectors of the foreign policy of Turkmenistan is its wide and multi-format interaction with the UN and other international and regional organisations, aimed at using the joint potential in the interests of the sustainable development of all countries. Since 1992, Turkmenistan has been a member of the Economic Cooperation Organisation (ECO), a regional association that also includes Iran, Pakistan, Turkey, Azerbaijan, Afghanistan, Kazakhstan, Kyrgyzstan, Tajikistan and Uzbekistan. In March 2021, at the 14th ECO Summit, the chairmanship passed to Turkmenistan. As the President of Turkmenistan noted in his speech at the forum, our country regarded that as a responsible and high mission, and in the developed Conception, it had determined priority areas to which special attention would be paid. In the history of modern Turkmenistan, the Economic Cooperation Organisation has played a very important role. On March 14, 1995, the 3rd summit of the ECO member states was held in Islamabad and the well-known Islamabad Declaration was adopted. In it, the participating countries welcomed the statement of Turkmenistan on the proclamation of neutrality and expressed their readiness to fully support Turkmenistan in that intention. Following the ECO countries, the choice of Turkmenistan was supported by other states. The fact that the idea of neutrality was put for 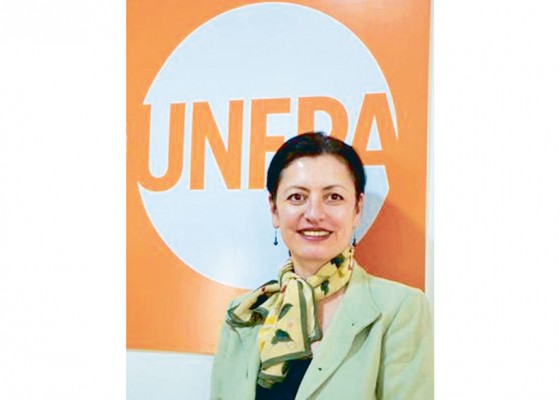 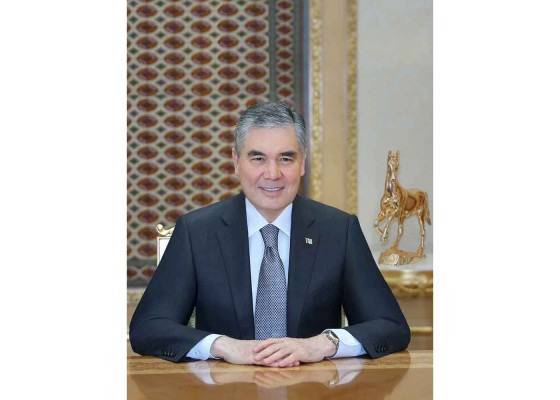 President Gurbanguly Berdimuhamedov received President of ARETI International Group, member of the Steering Committee of the International Cycling Union (UCI) Igor Makarov. The main topic of discussion was the preparation for the upcoming UCI Track Cycling World Championship to be held on October 13-17, 2021, the organization of which is entrusted to the Ministry of Sports and Youth Affairs of Turkmenistan together with the Cycling Federation and the International Cycling Union (UCI). 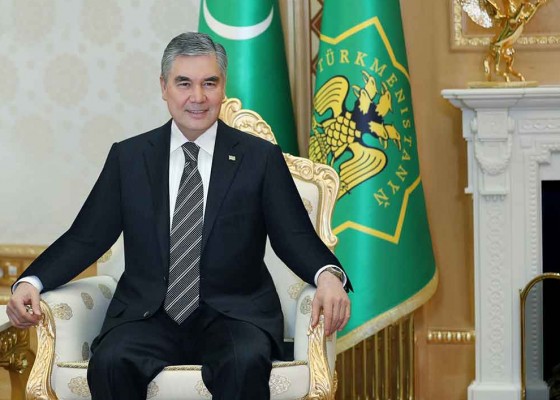 President of Turkmenistan Gurbanguly Berdimuhamedov has received Foreign Minister of the Republic of Turkey Mevlut Cavusoglu. Having expressed sincere gratitude for the spared time, the guest conveyed cordial greetings of President of Turkey Recep Tayip Erdogan to the head of the state and addressed best wishes to fraternal Turkmen people. At the same time, the commitment of Turkish side to traditionally friendly relations with Turkmenistan, which are successfully developed in all directions, has been confirmed.