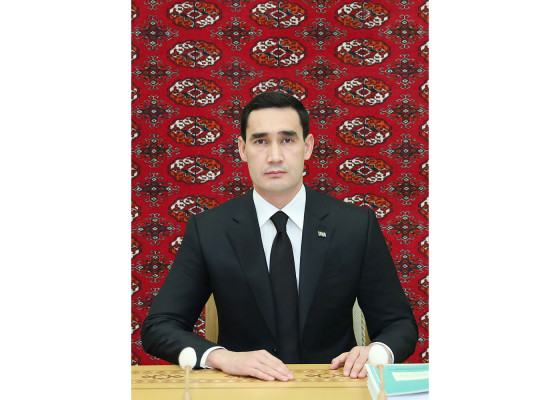 Sitting of the cabinet of Ministers of Turkmenistan

High aims - the foundation of a happy future

The peace of our Motherland, the prosperity of our people, the success of our works, the clearness of our future, all of these tell that our happy people go forward to the bright future in the Year of «Epoch of People with Arkadag». The 19th of March entered the history of our Independent, Neutral Motherland as the date denoting the significance of traditions of peoples’ power formed during the centuries and developed in our country. On that day the ceremony devoted to assumption of the post of the elected President of Turkmenistan. As is known, on the 12th of March according to the results of the President elections held openly, clearly and wide contest on the basis the national law and in accordance with international legal rules Serdar Berdimuhamedov was elected to the post of the President who received numerous votes. It should be noted that the present were held in the new historical conditions by their quality. The President elections of Turkmenistan were held in accordance with the democratic traditions of our ancestors, according to the Constitution of Turkmenistan, to national laws, according to the recognized international rules, on the basis of universal election rights, equal election right, direct election right, the secret of elections and the free traditions of elections and on the basis of competitions. The political parties of 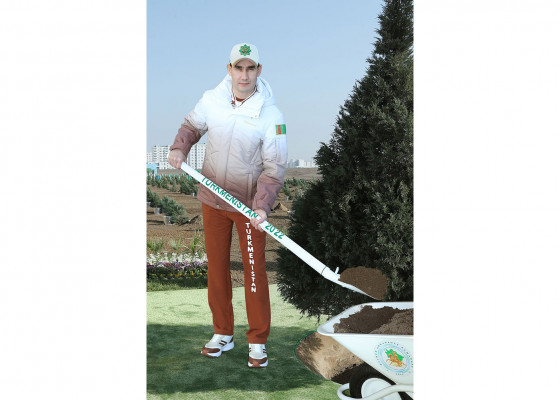 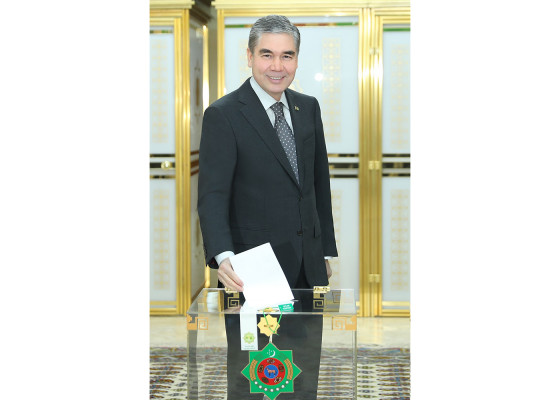 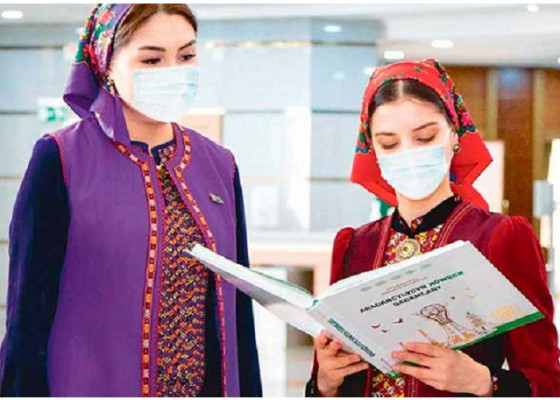 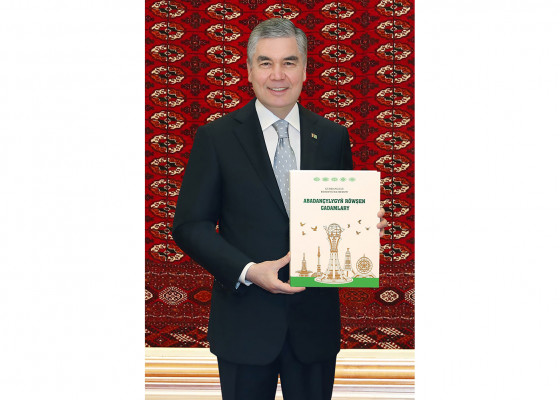