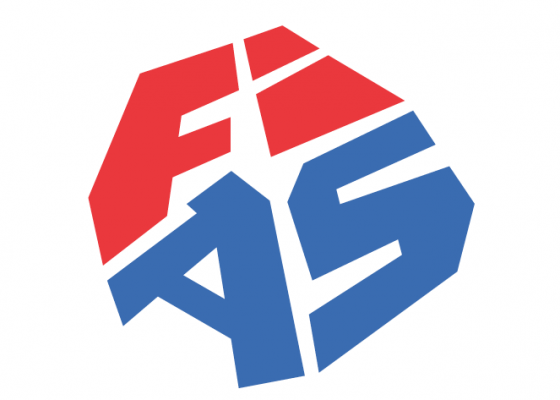 «7/24. tm», № 49 (132) A healthy approach to sports training and balancing muscle training with compensation exercises was the theme of the new seminar presented for the SAMBO community by FIAS in collaboration with ComplexCore during the World SAMBO Championships 2022 in Bishkek (Kyrgyzstan) from November 11 to 13. 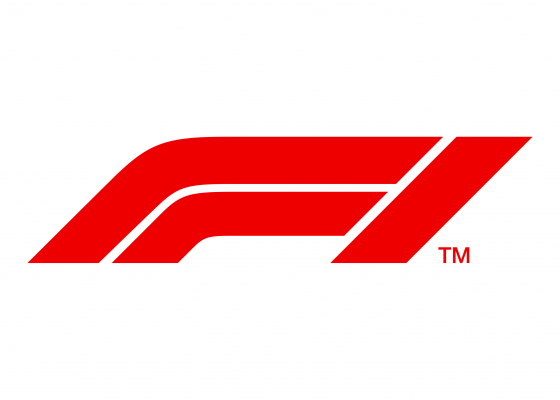 «7/24. tm»,&nbsp;№ 49&nbsp;(132) Verstappen won the Abu Dhabi Grand Prix, Hamilton retired and ended the season without a win, Leclerc is a vice champion 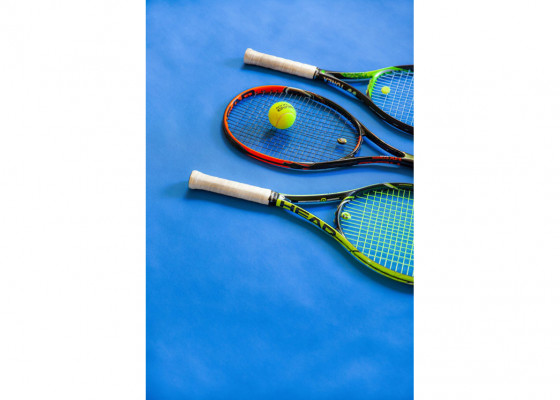 A kaleidoscope of sports 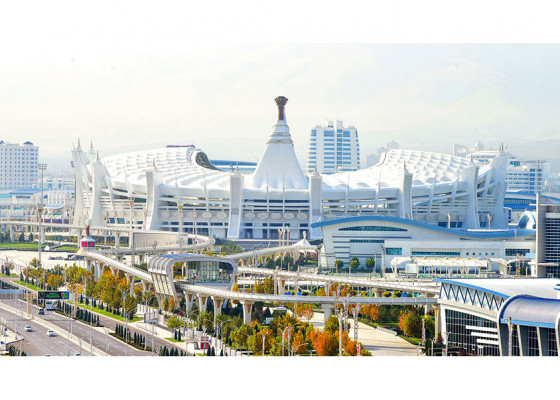 The basis for peace and development

Our independent, permanently neutral Motherland moves forward on the path of great transformations and development in the revival of the new epoch of the powerful state that will always remain in the hearts and minds of the people in the letters of gold. The successful implementation of large-scale programmes covering all spheres has resulted in great economic power and high living standards in the country under the leadership of the President of Turkmenistan Serdar Berdimuhamedov. Being a peace-making centre in Central Asia, Turkmenistan develops and strengthens reliable cooperation with the United Nations in accordance with its legal status of permanent neutrality in the new historic epoch. The Resolutions adopted this year, which is being held under the motto ‘the Era of the People with Arkadag’, demonstrate that fact. 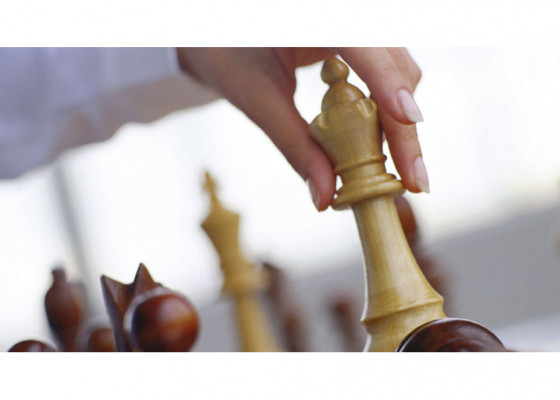 Success of the Turkmen chess player

The Turkmen chess player Meylis Annaberdiyev has won brilliant victories in the world of chess. The fact that he received the title of Grandmaster demonstrates the level of his skills. This decision was taken at the 1st FIDE Council meeting held in Abu Dhabi in April this year. Meylis Annaberdiyev has achieved impressive results. In this context, it should be noted that about 600 chess players from 7 countries and regions of the Republic of Türkiye took part in the 5th International Open Chess Tournament held by the International Chess Federation and Başkent University in Ankara, the Republic of Türkiye. The Turkmen chess player, Grandmaster Meylis Annaberdiyev won a silver medal at the tournament, which was organized in six categories. The results of our compatriot, who scored 6.5 points in the A category event, which included the highest level games, brought him to the second place. 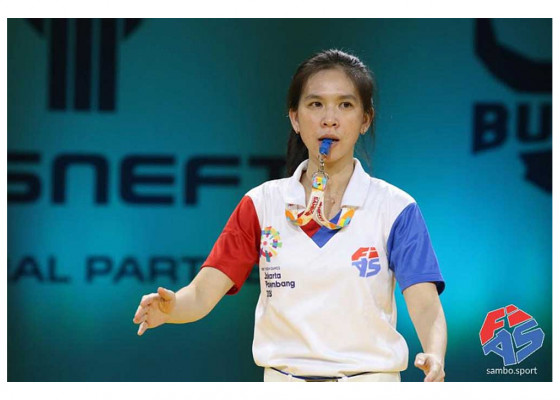 «7/24. tm»,&nbsp;№ 48&nbsp;(131), 27.11.2022 The solemn ceremony of awarding the FIAS Porcelain Whistle to the best referee of the year took place on November 13 as part of the World SAMBO Championships 2022, which was held in Bishkek (Kyrgyzstan). By the decision of the Technical Commission of the International SAMBO Federation, the representative of Indonesia, Maria Stella Rosario, became the owner of this award. 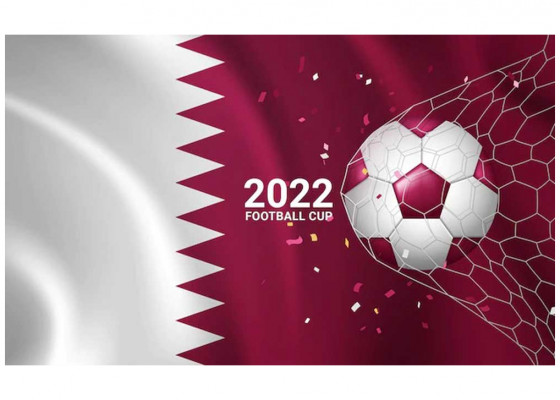 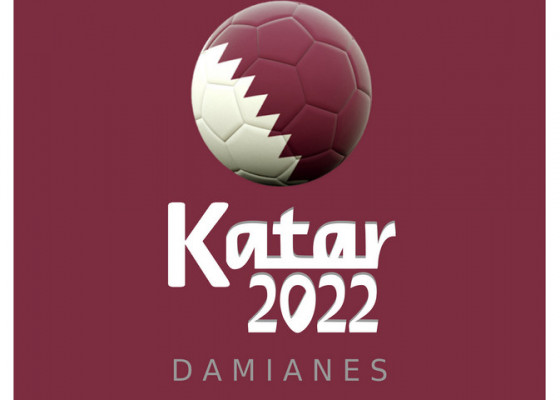 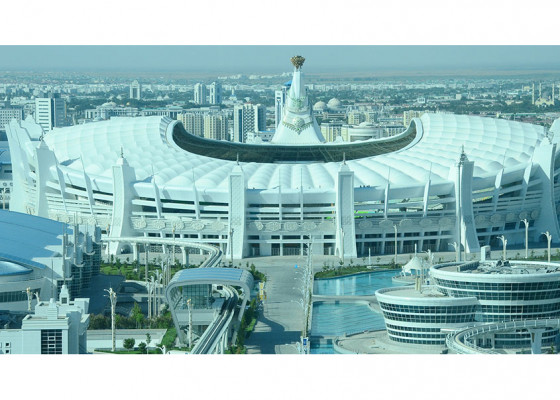 The Turkmen athletes to take part in the international event

Twelve Turkmen athletes will take part in the 2022 Judo Grand Slam to be held in Tokyo, Japan, on December 3–4. In this context, it should be noted that 194 men and 125 women from 66 countries are expected to participate in this sports festival. The large event is a great opportunity for athletes to score points on the way to the 2024 Summer Olympics in Paris. That is why it is considered an important sports festival. 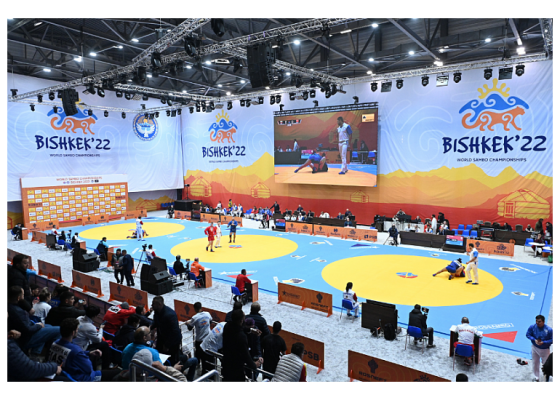 Sensations and Discoveries of the world sambo Championships 2022 in Bishkek

«7/24. tm»,&nbsp;№ 47&nbsp;(130), 20.11.2022 The World SAMBO Championships were held in Bishkek (Kyrgyzstan) from 11 to 13 November. Sambists from 50 countries of the world, as well as a team of refugees fought for the opportunity to rise to the coveted pedestal. In total, about 500 participants came to the World Championships.