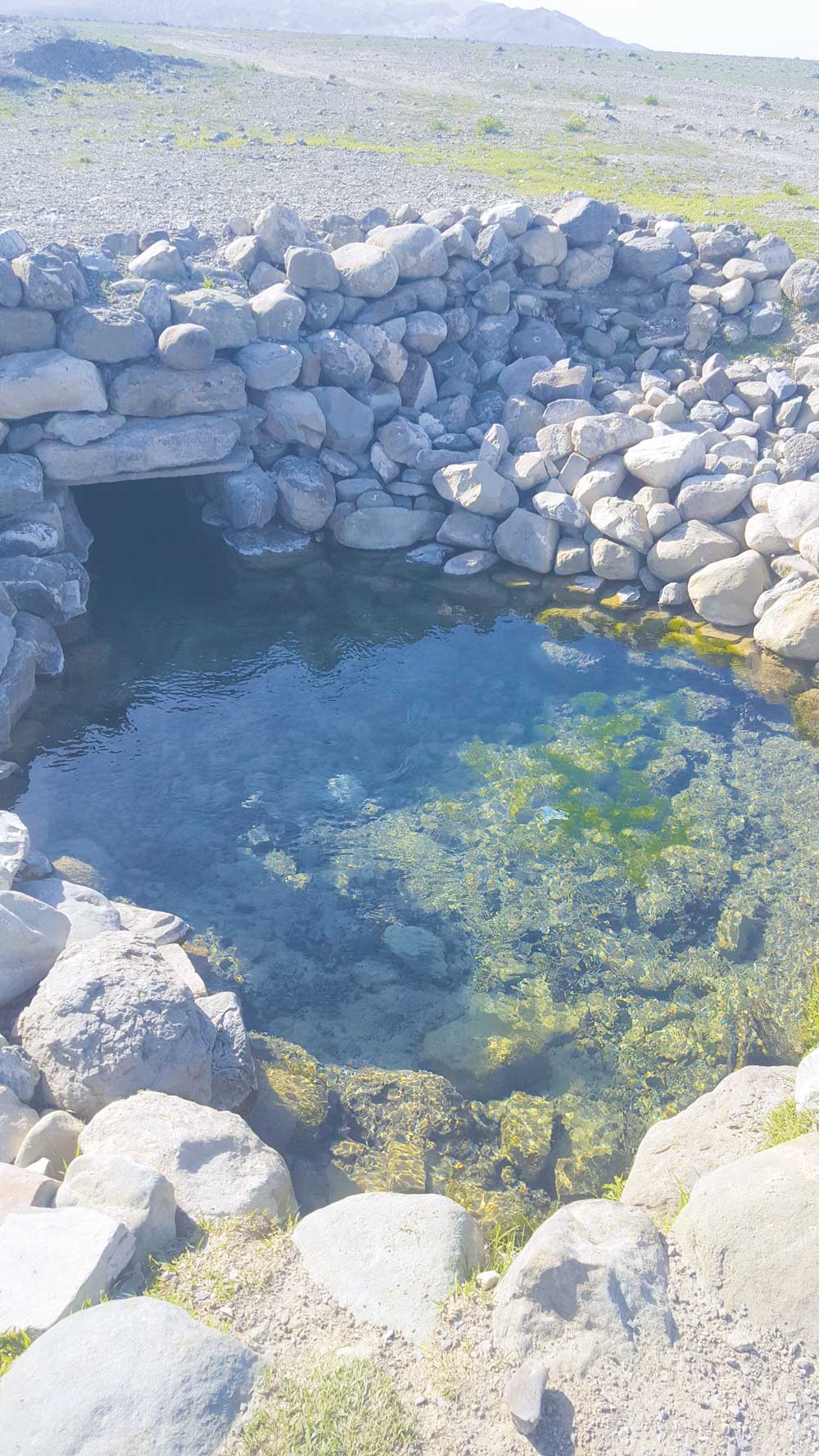 The history of water use in the arid zones of our planet has its roots in the depths of centuries. The methods by which people tried to obtain life-giving moisture are very diverse – from the construction of canals that collect water from the mountains to the digging of deep wells, combined into an underground irrigation system. No one will probably ever know when the first kyariz was dug, but that is not the point! The point is what a crucial role this structure played in the life of our ancestors for thousands of years.

Kyariz is an underground irrigation system used in arid foothill regions to supply water over long distances. This is a more reliable source than seasonal rivers. Kyariz is an ancient Turkmen word for an underpass drainage facility. Kyariz can be attributed to the ancient monuments of intangible culture of the Turkmen people. Proverbs and sayings illustrate the important role it played in the life of our people, “Water from a kyariz is sacred”, “A partridge and a caravan can drink from a kyariz”, “An aquiferous kyariz – swans in the lake”.