Galkynysh Esports to Perform at the e-Sports World Championships 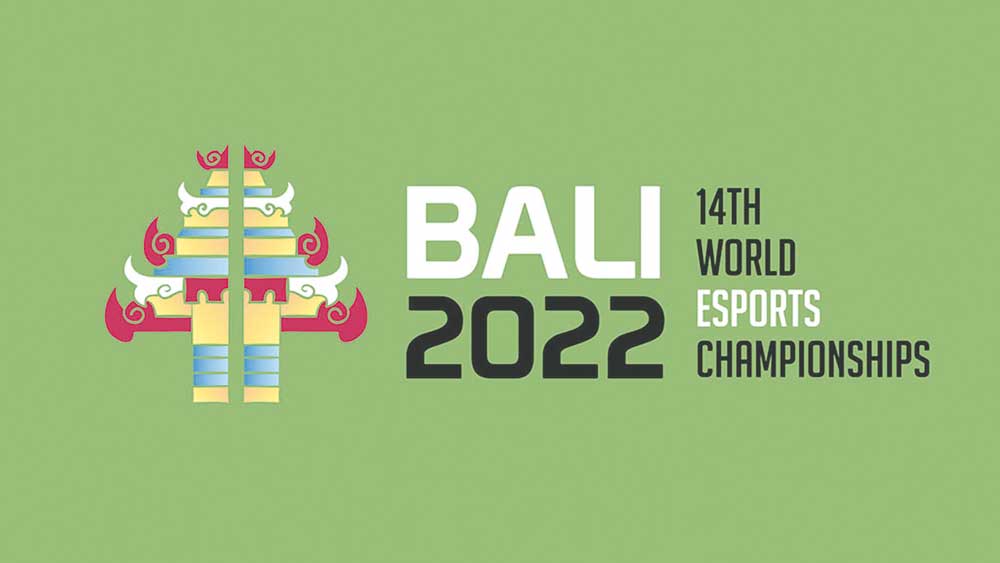 The national selection for the DOTA 2 discipline for the World e-Sports Championships, which will be held under the auspices of the International e-Sports Federation (IESF), has ended. In total, 21 Turkmen teams took part in the qualifying tournament.

The four best gamers’ teams in the country met in the playoffs of the tournament to compete for the opportunity to represent Turkmenistan at the World e-Sports Championship. The first game of the semi-final was between AT Cybersport and Jelly Fish. AT Cybersport turned out to be head and shoulders stronger and left no chance for the opponents, winning with a score of 2:0.