Sea of Peace, Stability and Partnership 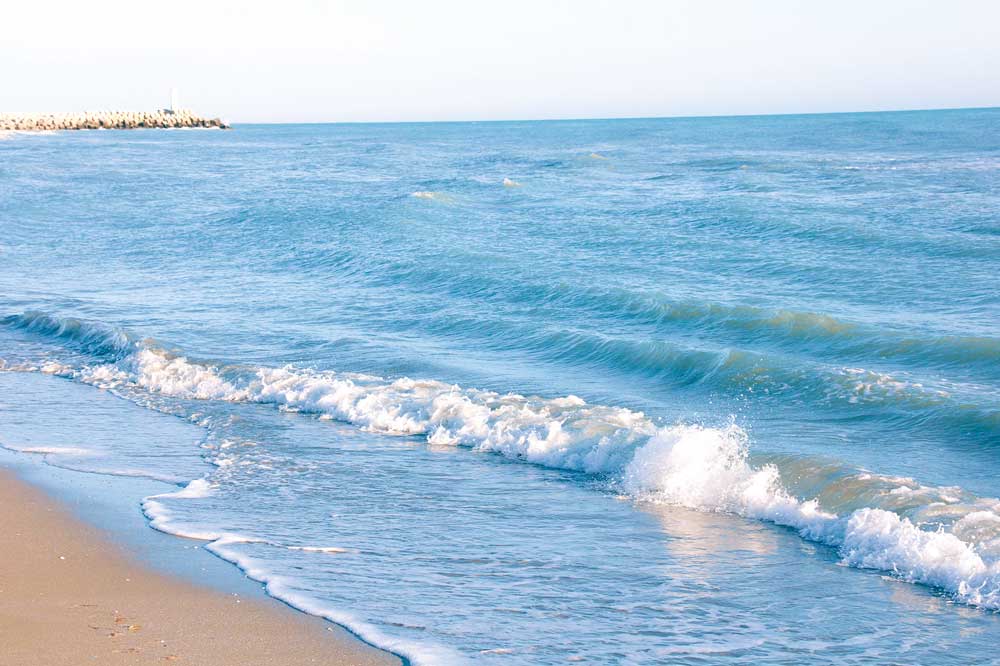 Turkmenistan that is committed to maintaining peace and cooperation in the Caspian Sea region promotes a constructive dialogue based on respect for national interests of all parties and joint efforts in the implementation of promising regional projects on the entire spectrum of Caspian Sea issues. The illustrative examples include the Caspian Environment Programme (CEP), which was implemented in several stages from 1998 to 2010. The main outcome of the Programme is the adoption of the Framework Convention for the Protection of the Marine Environment of the Caspian Sea (Tehran Convention), which for a long time remained the only legal document obligatory for all the Caspian Sea states (the Caspian Sea Day marks the adoption of the Tehran Convention). One of the proposals of our country is to revive the CEP in a new format, taking into account modern realities and the newly adopted five-sided documents, in particular, the Convention on the Legal Status of the Caspian Sea.