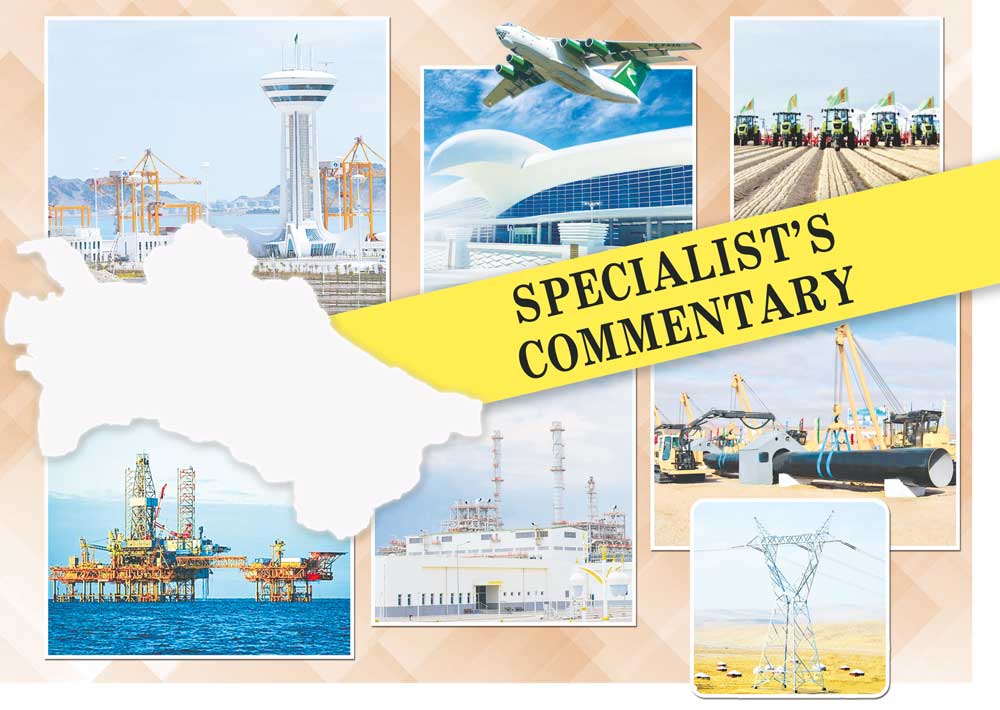 At the extended sitting of the Cabinet of Ministers of Turkmenistan held recently, the results of the activities of the sectors of the national economic complex over the past six months of the year were summed up, the implementation of the Presidential and other programmes of the socioeconomic development of the country was discussed, and priority tasks for the second half of the year were identified. During the discussion of the planned measures, the head of state paid special attention to the use of innovative strategic planning tools aimed at the balanced management and coordination of the activities of ministries, departments and economic entities of all forms of ownership and organisational and legal basis.

In accordance with the national strategy, the most important and priority tasks include the phased development of plans, programmes and projects, taking into account an integrated and systematic approach to ensuring the sustainable development of all sectors of the economy and regions. This is confirmed by the positive dynamics of macroeconomic indicators, including the stability of GDP growth rates, which increased by 6 per cent, the volume of manufactured products grew by 11.5 per cent compared to the same period in 2021, retail trade turnover increased more than by 10.4 per cent compared to the same period of the last year, and foreign trade turnover grew by 40 per cent.

Hajimurat PIRMUHAMEDOV,
a senior lecturer at the Department of Economy and Finance, Academy of State Service under the President of Turkmenistan. Collage: Vyacheslav SAHAROV