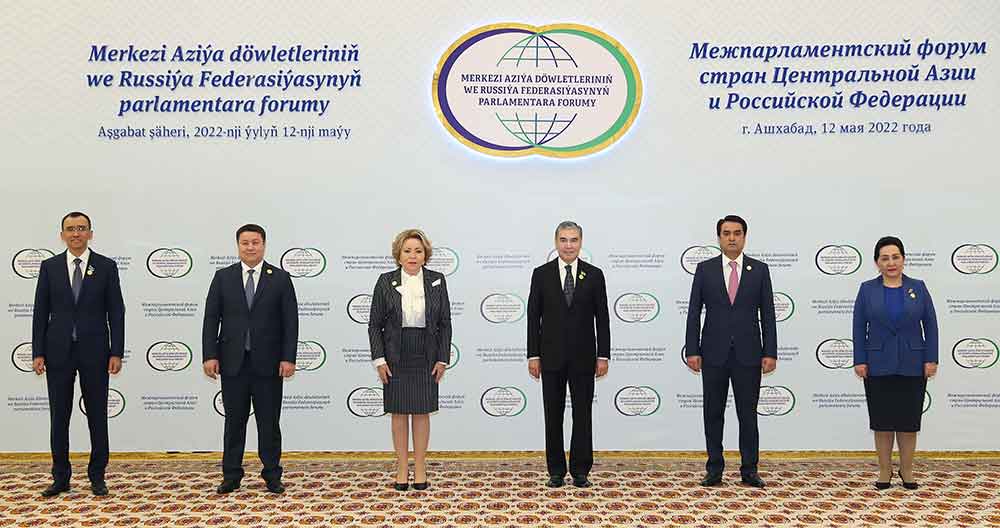 Making a speech at the Forum our Hero Arkadag Gurbanguly Bermiduhamedov underlined the importance of the parliaments in strengthening the domestic and foreign policy, in establishing social justice and co-ordination, in strengthening and developing the democratic institutions. Then the heads of the delegates of the parliaments of Central Asian States and Russian Federation made speeches on the importance of strengthening such co-operation between Central Asian states and the Russian Federation, and on the effectiveness and helpfulness of the use of the joint work of the  participants of the forum for all the states.