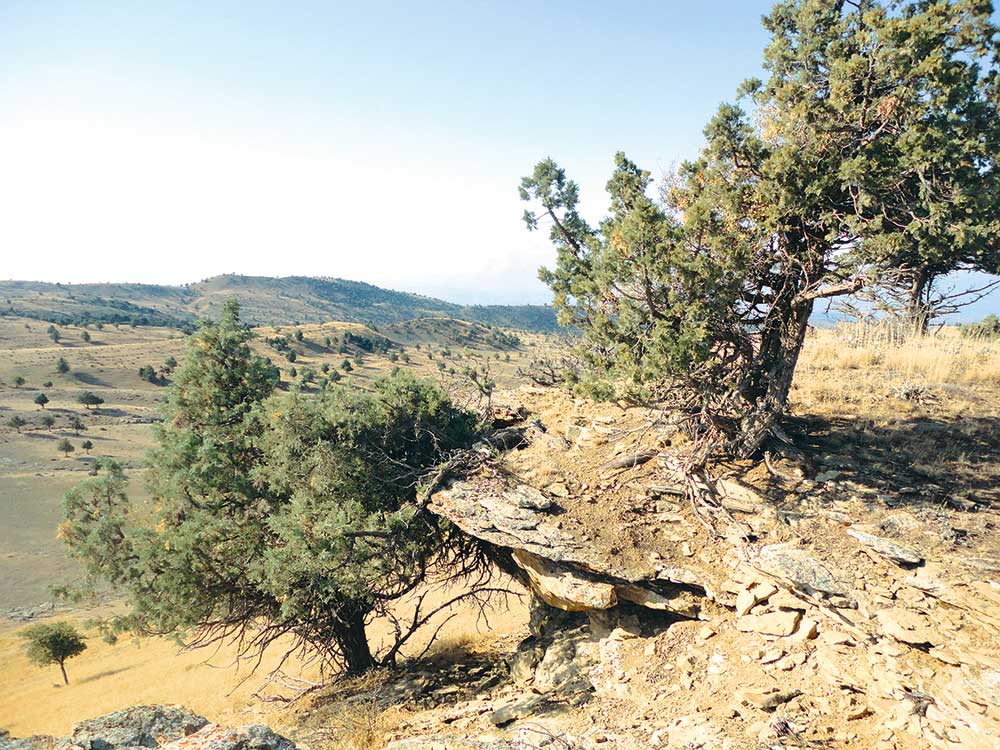 The formation of the floristic composition of juniper forests, the impact of such groups on the environment determined the importance of the plant for the sustainable development of the entire vegetation cover of the mountains. In the structure of the vegetation cover of the Kopetdag Mountains, the presence of the Turkmen juniper reflects the ecological stability of ecosystems. The flow rate of mountain springs and small rivers, the control over the mudflow hazard factor, the structure and productivity of plant communities and the wellbeing of the entire flora and fauna depend on the safety of juniper woodlands.

Due to their geographical position, the Kopetdag Mountains separate the deserts of Turan and Iran and at the same time connect the mountainous regions of Zagros, the Armenian Highlands, Transcaucasia and Atropatena (Northern Iran) with the Pamir-Alai system and Hindu Kush, and they are a kind of region with a system of parallel ridges elongated in the north-western-eastern direction. In addition, the Kopetdag Mountains are a barrier to air masses that conditions the climate of southern Turkmenistan, a fresh water accumulator, a supplier of valuable soil-forming rocks and a centre of origin and genetic diversity of many plants and animals with a rather high degree of endemism. According to their structural features, they are distinguished into the Western, Central and Eastern sections, which are different in the nature of the soils and the composition of flora and fauna.

Shihnazar YOLLIYEV,
an employee at the National Institute of Deserts, Flora and Fauna, Ministry of Agriculture and Environment Protection of Turkmenistan