E-census in Turkmenistan: A Step towards the Future 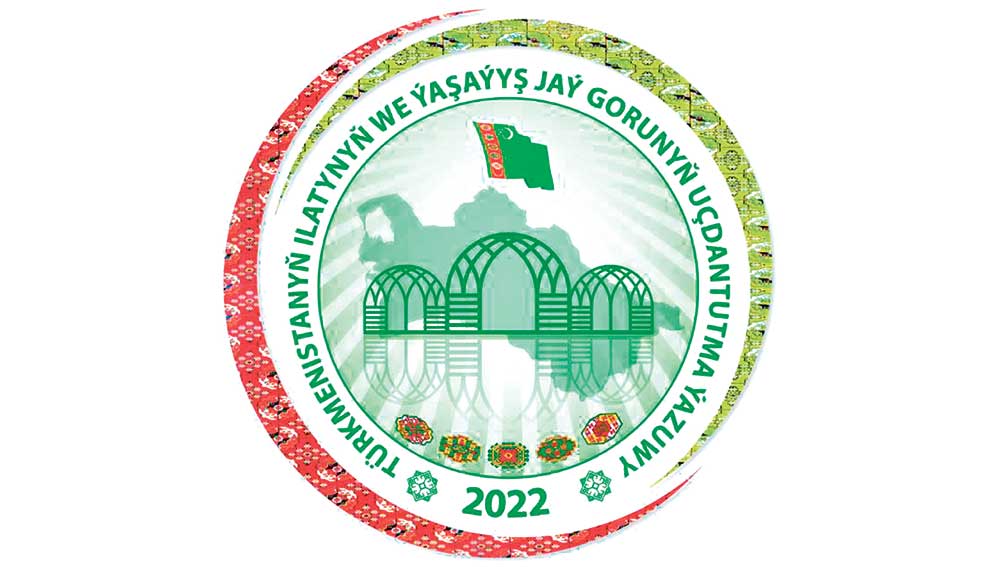 The State Committee on Statistics presented the drafts of the motto and logo of the 2022 population and housing census at the meeting of the Cabinet of Ministers of Turkmenistan held on October 1. Based on the contest results, the motto “Population Census 2022: Cohesion, Happiness, Bright Future” and the emblem, depicting the State Flag, “Ak öý”, Turkmen carpet patterns and the number “2022” – the year of the complete population and housing census, was chosen from a number of projects.

The approved emblem reflects the national scale of the event, the unity of the Turkmen people and devotion to their roots, origins and spiritual values.

Gozel MAMILIYEVA,
a chief specialist at theDirecrorate of Population, State Committee on Statistics of Turkmenistan