President Gurbanguly BERDIMUHAMEDOV: My most cherished desire is, improving the principles of Independence and Neutrality, to lead the country confidently towards a great future 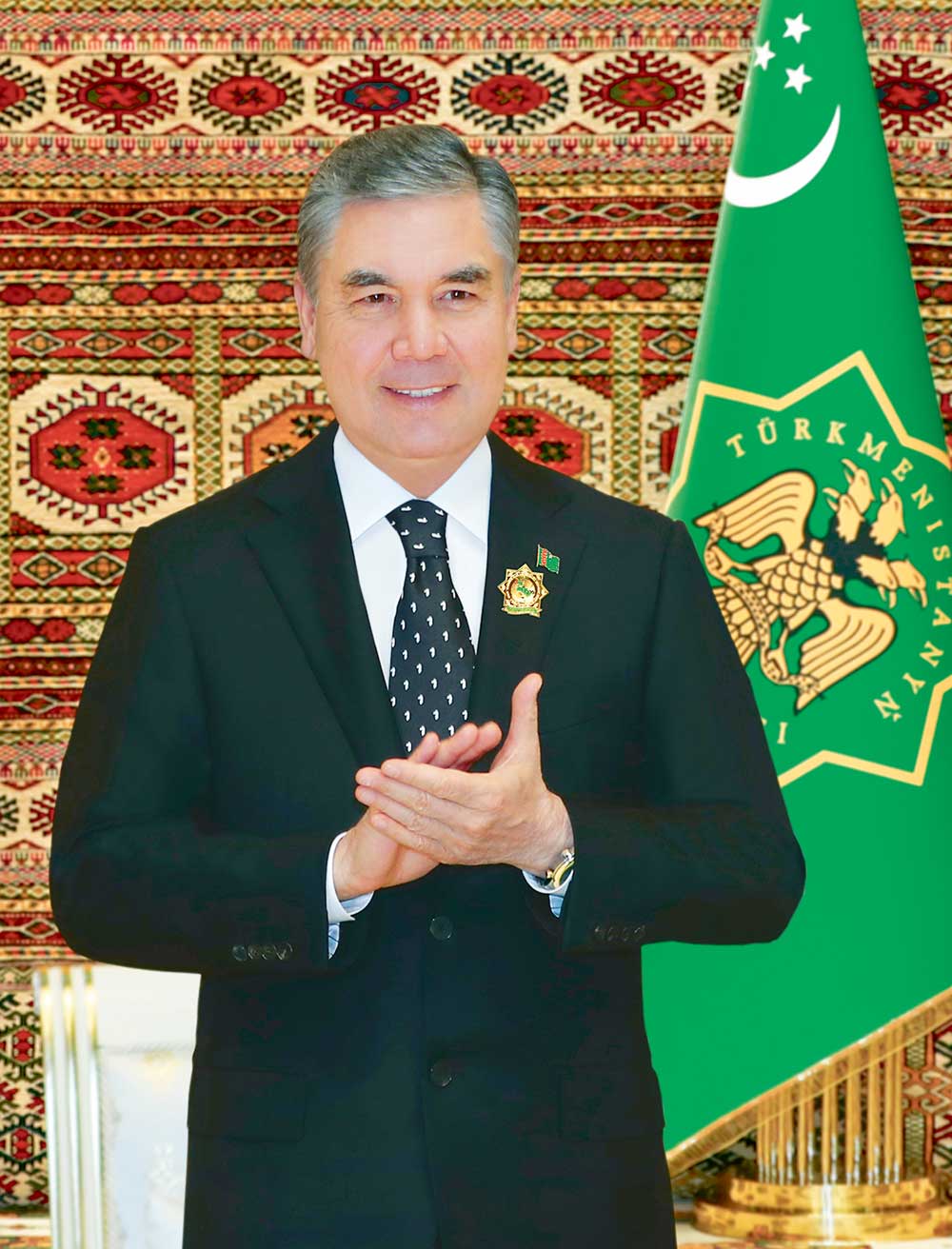 Meeting of the Halk Maslahaty of Turkmenistan

A meeting of the Halk Maslahaty of Turkmenistan, which became a significant event in the life of our state and society, was held at the Ruhiyet Palace of the capital city under the chairmanship of the President of Turkmenistan, Chairman of the Halk Maslahaty of the Milli Gengesh of Turkmenistan Gurbanguly Berdimuhamedov. The agenda of the forum, held on the eve of the 30th anniversary of the independence of the Motherland, included summing up the results achieved during this period and discussing priority issues of the further comprehensive development of the country, confidently following the path of fundamental socioeconomic and democratic transformations, the key goal of which is the prosperity of the Motherland and ensuring the prosperous life of the people.