Turkmen diplomacy, the way to co-operation with the world 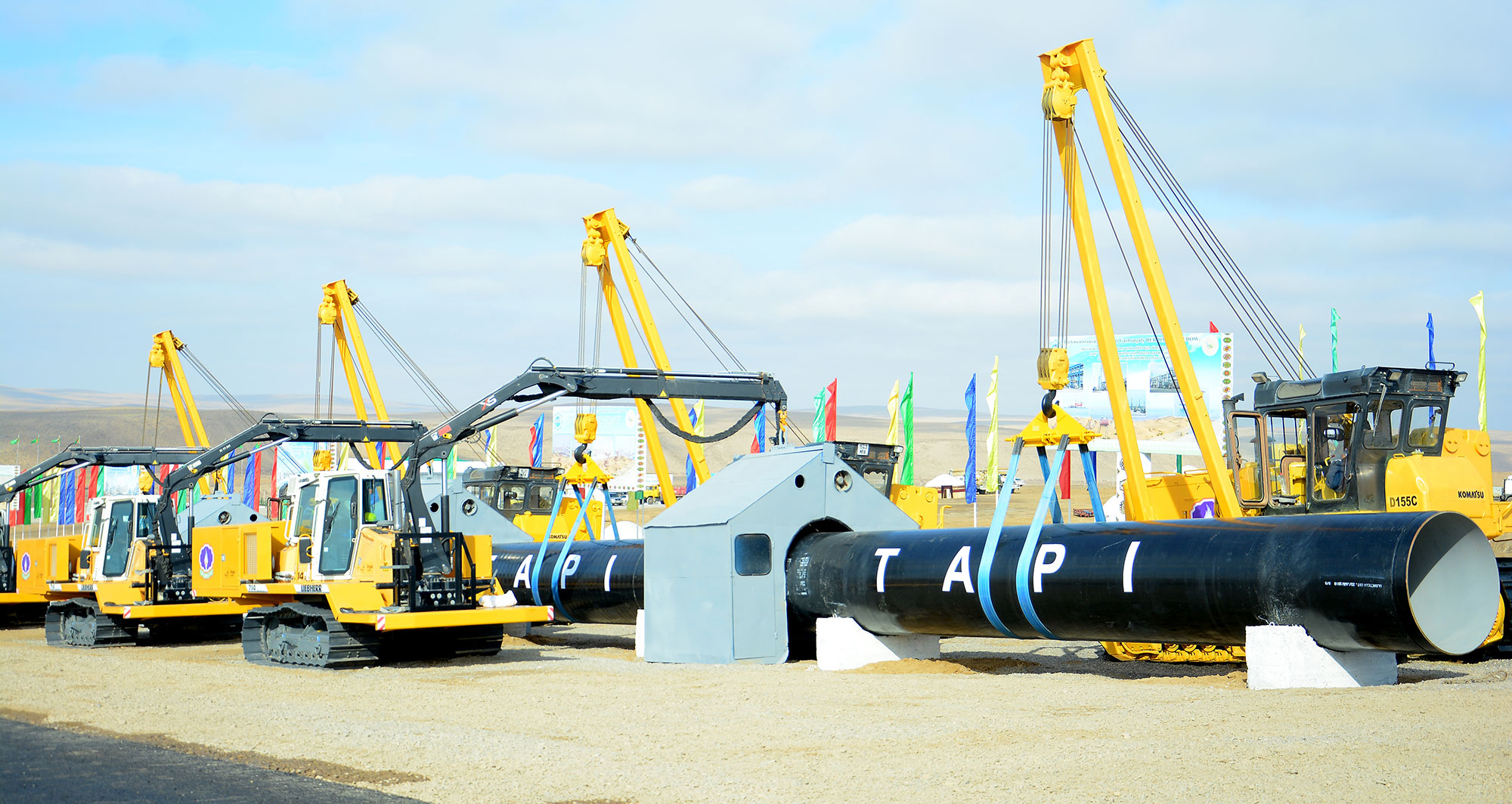 Turkmenistan follows peaceful foreign policy, builds its relations with other states on the principles of equality of rights, mutual respect and non-interference in internal affairs of other states. Turkmenistan does not participate in military alliances, interstate associations with collective obligations or responsibilities of the parties. We can see these main principles in the Foreign Policy Conception of Neutral Turkmenistan for 2017 — 2023.

Neutrality status of Turkmenistan made it a very active participant of international affairs since its very first years of Independency. Turkmenistan was accepted as a member of the United Nations in 1992. In 1995, Turkmenistan was recognized as a permanently neutral country. Positive Neutral status of Turkmenistan has provided vast possibilities to create good co-operation in the region. The establishment of United Nations Regional Centre for Preventive Diplomacy in Central Asia in Ashgabat can be given as a positive outcome of the neutrality policy.

Enesh ODEKOVA,
Student of the Institute of International Relations of the Ministry of Foreign Affairs of Turkmenistan.